After months of speculation, it's official: Jennifer Lopez and Steven Tyler will be judges on "American Idol" next season. 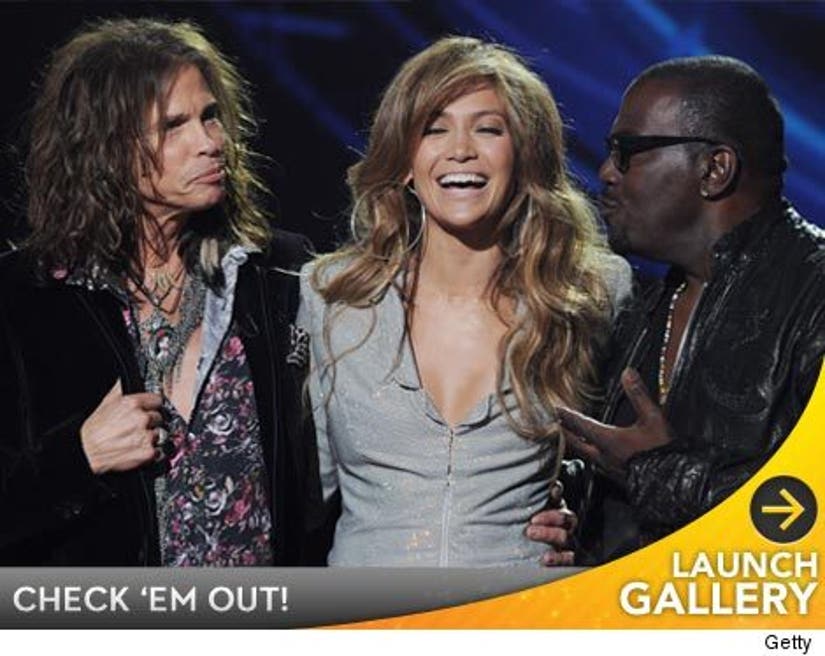 The announcement was made in a press conference moments ago, where Lopez said she's "looking for the next Michael Jackson. I'm so excited, I really am."

As we previously reported, J.Lo's deal is worth "a little more than $12 million."

The new season of "Idol" doesn't kick off until January.