Rachel McAdams has turned another co-star into a serious boyfriend. 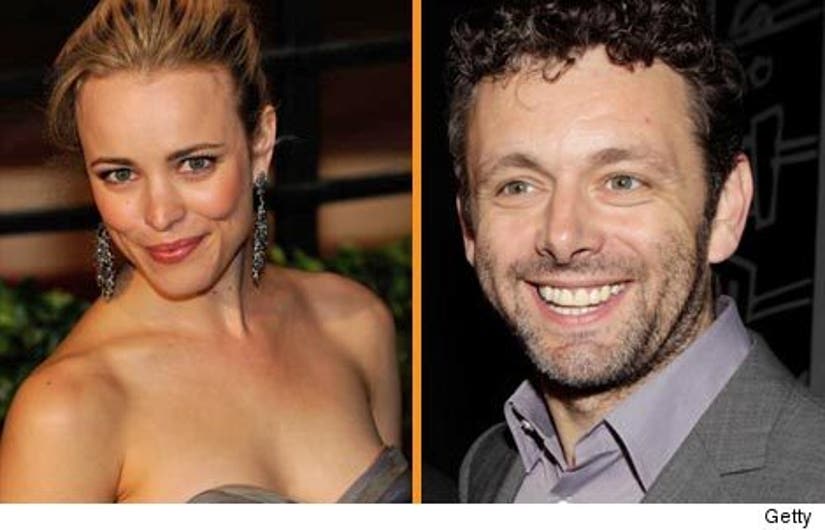 McAdams, who dated "The Notebook" leading man Ryan Gosling from 2004-2007, was spotted holding hands with "Midnight in Paris" co-star Michael Sheen this weekend in Toronto.

Rachel, 31, and Sheen, 41, were also reportedly all over each other at a Toronto Film Festival last month.

McAdams was also previously linked to Josh Lucas, while Sheen has a child with his "Underworld" co-star Kate Beckinsale.