The real housewives of rock stars are ready for their close-up! 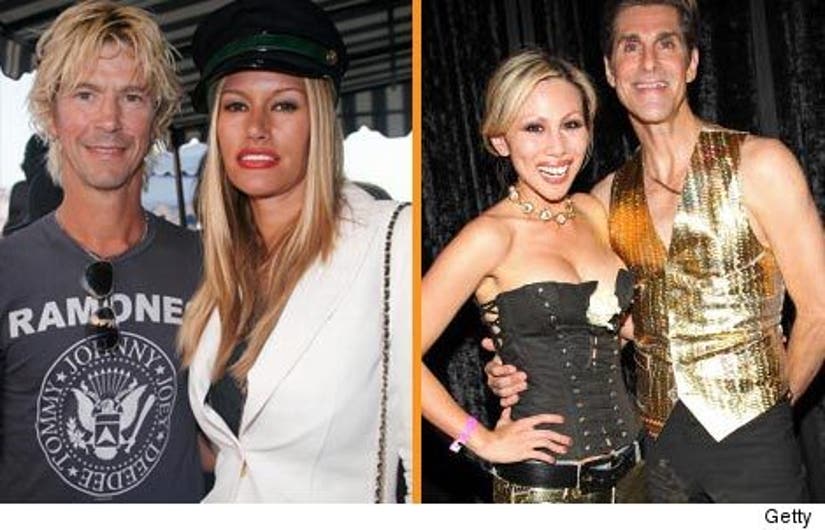 E! has ordered eight episodes of the show, called "Married to Rock," which will premiere on November 7.