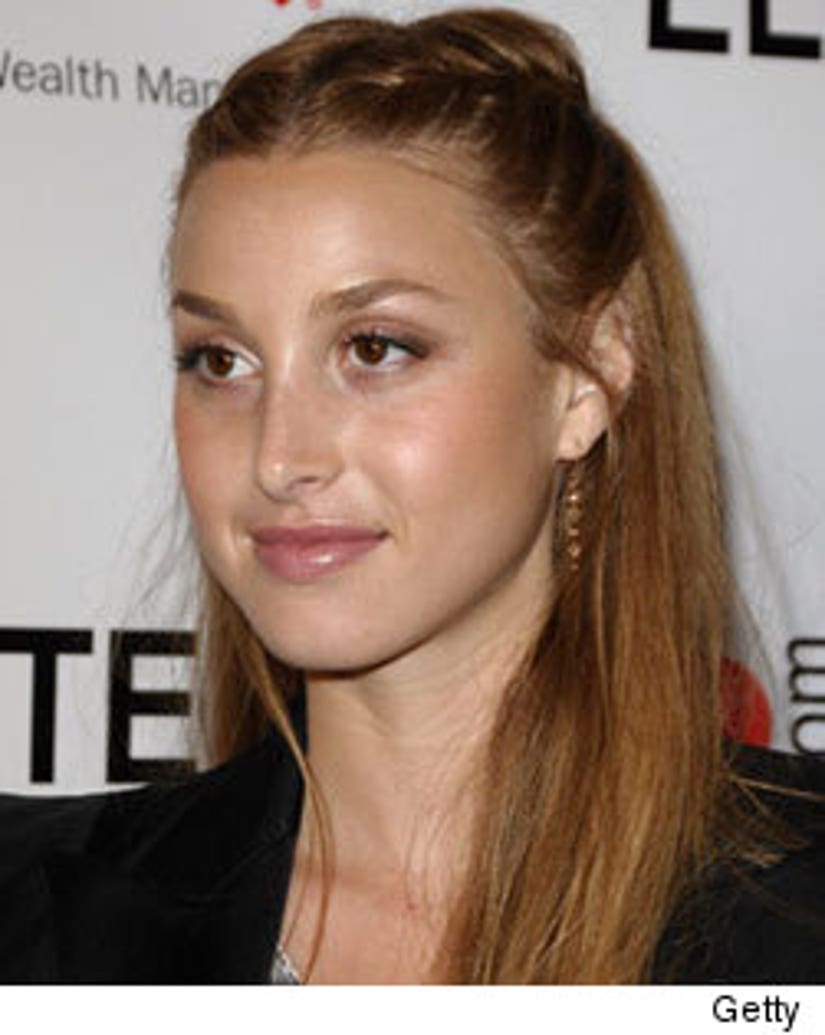 "The City" is following in the footsteps of "The Hills" -- and is officially ending its run on MTV.

Whitney Port confirmed the news this morning on Ryan Seacrest's KIIS-FM show, saying "As of right now it doesn't really look like we're doing it anymore" -- adding that it probably won't be moving networks either.

Port seemed O.K. with the decision to pull the plug on the show, saying "I'm working on some other things, but It's okay, one door closes and another opens."

Whitney's got enough to keep her busy -- including clothing line Whitney Eve.