"The Goonies" celebrated its 25th anniversary last night in Burbank -- where the cast of the beloved kid's flick gathered for a mini-reunion! 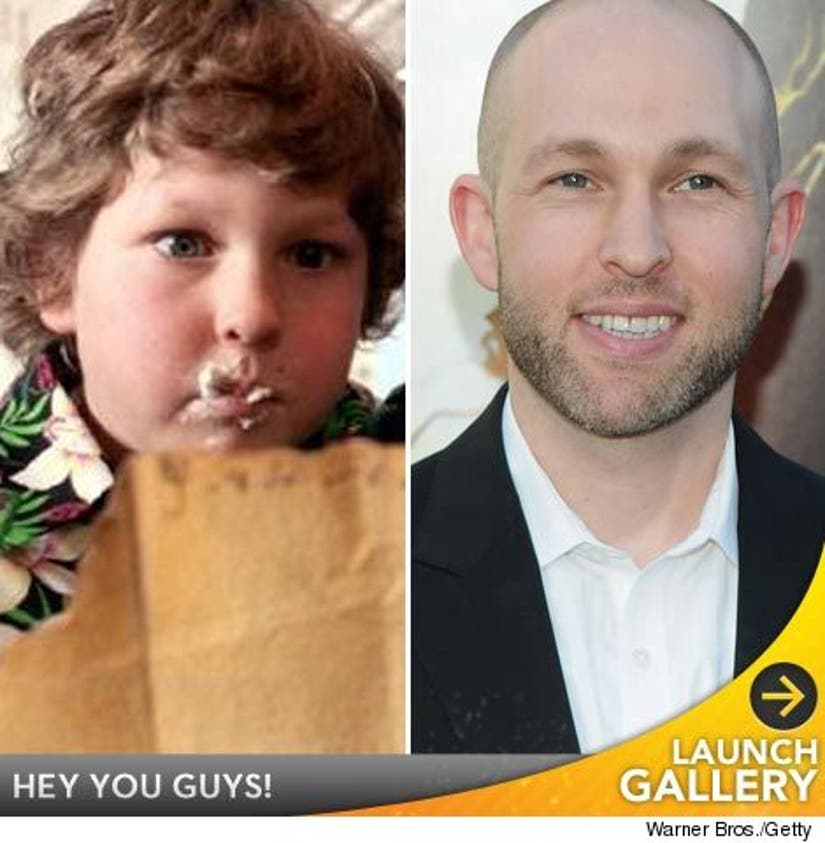 Chunk, Mouth, Data, Rosalita and the Fratelli Brothers were all on hand for the event ... and, wow, have they changed over the years!

Check out how they've grown, plus shots of the rest of the cast as they've been seen out in public in the last few months.

The 25th Anniversary Edition of "The Goonies" comes out on Blu-ray next week.