Following Tuesday's announcement that Bethenny Frankel is joining the upcoming season of ABC's "Skating With The Stars," Kelly Bensimon, the reality TV star's frenemy from "The Real Housewives of New York," is wishing her luck. 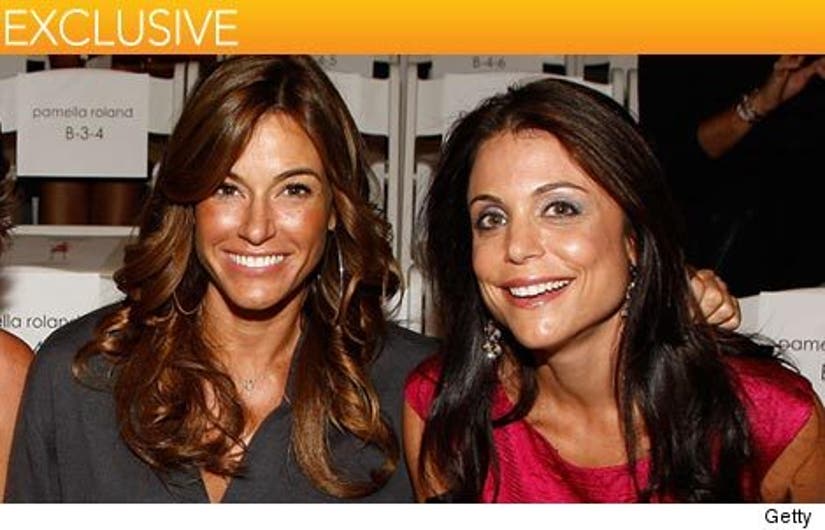 Jill Zarin, another star from "The Real Housewives of New York" who also butted heads with Frankel, offered up "no comment yet." (After all, she's too busy rolling out a new line of linens at Bed, Bath & Beyond!)

And a rep for Andy Cohen, Bravo's chatty senior vice president of production and programming who often acted as a referee among the women, also passed on musing about Bethenny's new gig, saying, "no comment on this one."

"Skating With The Stars" premieres Nov. 22.