Eddie Cibrian and LeAnn Rimes gave their first joint interview last night -- talking about their tabloid fodder relationship for the first time together since they started dating a year-and-a-half ago. 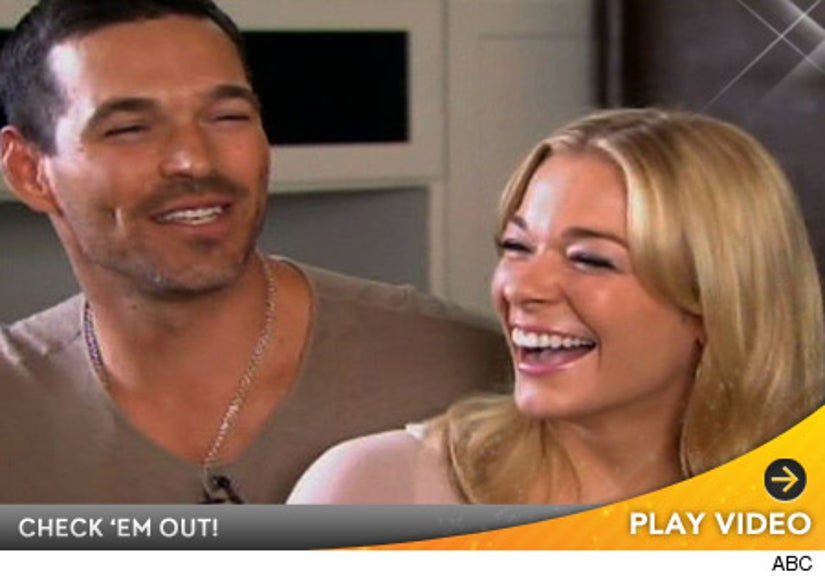 The couple, who met while they were both married to other people while filming a Lifetime movie, defended themselves against being labeled "homewreckers" -- LeAnn saying, "Well, I can't change their minds ... And never ever was I thinking of hurting someone.”

The two held onto each other throughout the interview with Robin Roberts, where Eddie said "The truth is, we're human beings. We make mistakes. And we learn from them. But we're human. We fell in love. We're talking about something that's over a year, a year and a half old, really. And we're still together, and we're madly in love. And I think people are finally seeing that."

Watch the segment above!