The Backstreet Boys and the New Kids on the Block announced a joint tour last week -- and it's shocking how much both boy bands have changed since they first landed on the scene! 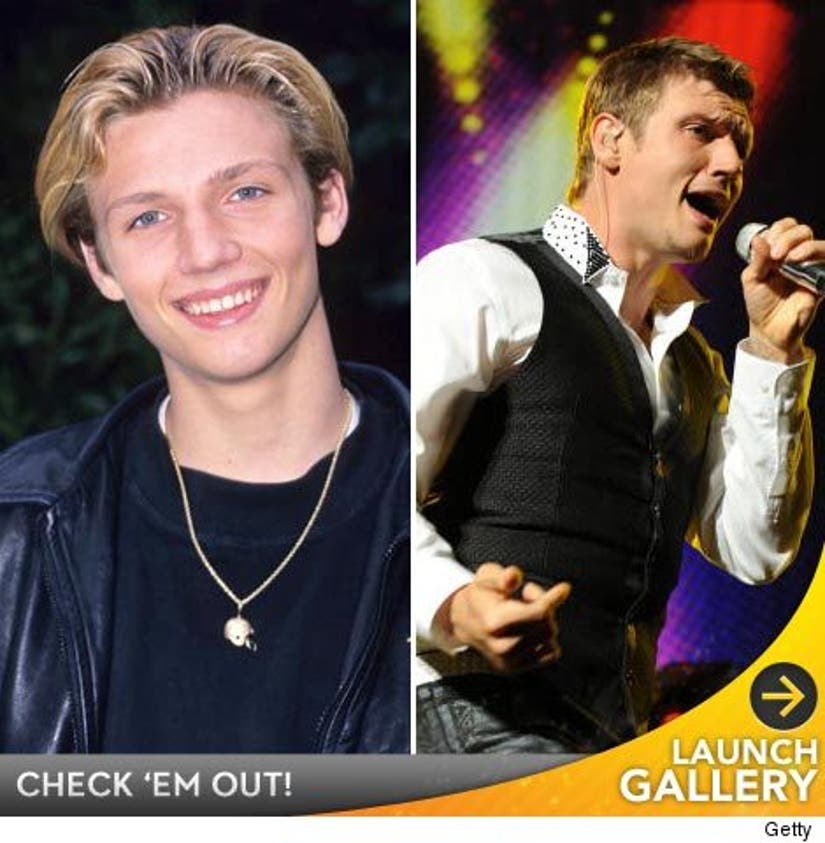 The guys of NKOTB popped up over 20 years ago with 1988's Hangin' Tough album -- and their fans have watched them grow from boys to full grown men.

The Backstreet Boys dropped their first album almost 10 years after the New Kids with their self-titled 1997 debut, which propelled the teens into super-star status.

Check out how they've all transformed since hitting it big!