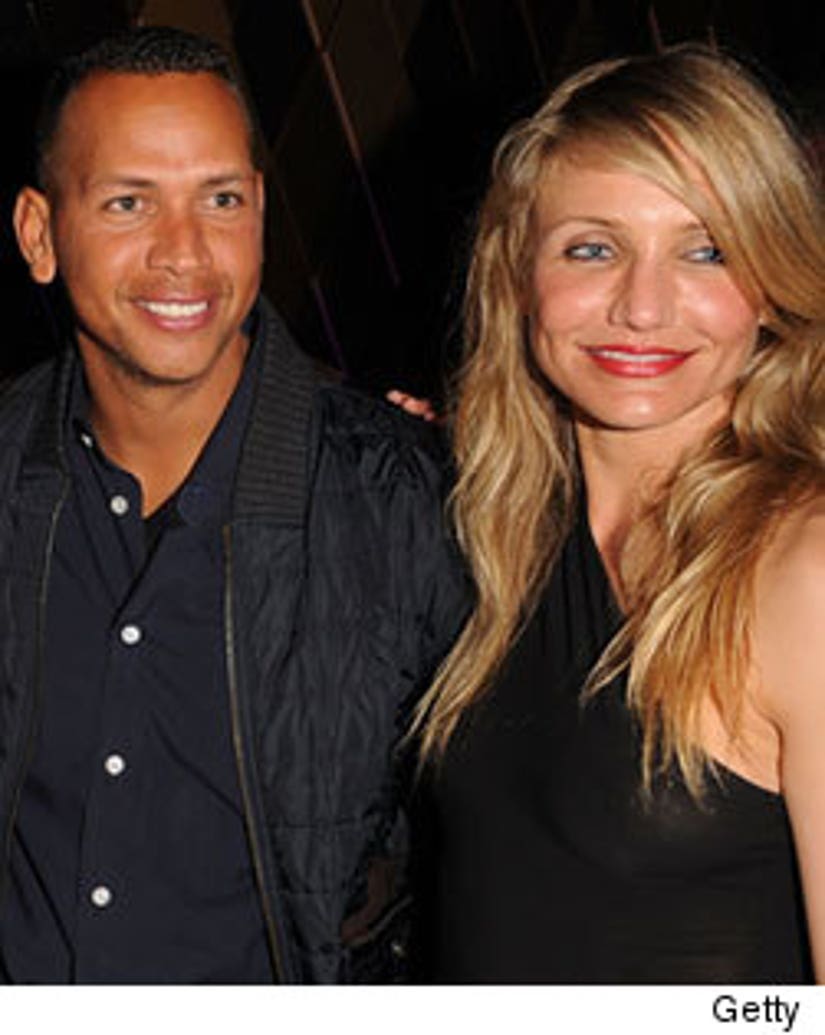 Well, it looks like Cameron Diaz and hunky Alex Rodriguez are back on the market! According to Life & Style magazine, the actress and the yummy New York Yankees slugger have called it quits after dating for seven months.

"Cameron and A-Rod are no longer dating and have definitely parted ways," a source tells the magazine. "He just doesn't like her anymore. That's honestly the reason they split."

New of the split comes as no surprise to gossip hounds, whose tongues were wagging when Diaz was spotted leaving a London club last month with a mystery man, reports Life & Style. Then, a few days later, she was seen leaving L.A.'s Bardot nightclub with Glee's Matthew Morrison.