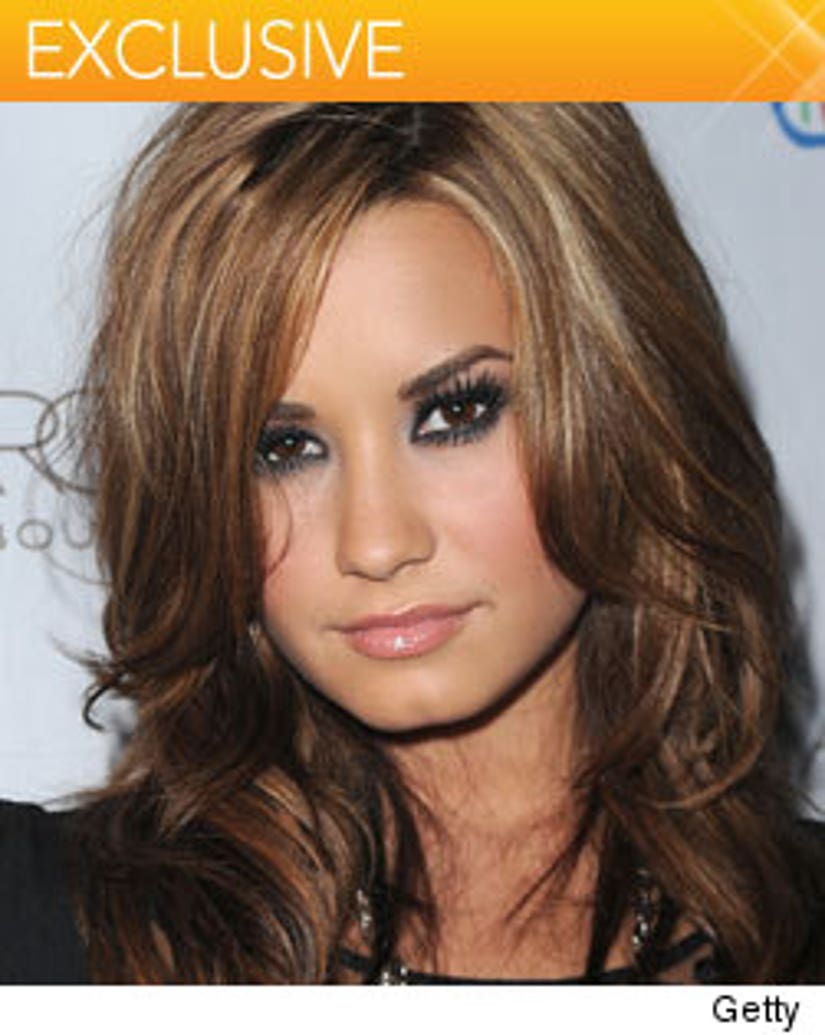 As singer Demi Lovato seeks treatment for "emotional and physical issues," her uncle Francisco Lovato exclusively tells TooFab, he saw signs of exhaustion in his niece when he met up with her at a concert last summer.

Of Demi's admission to a treatment facility, Francisco, who used to promote concerts, tells TooFab, "I personally think it has a lot to do with pushing these kids."

And Francisco recounted to TooFab meeting up with her at one of her gigs. "I saw Demi in August, I went to one of her concerts with The Jonas Brothers outside of Sacramento, and she totally rocked it out, and did a great show, there was great energy," he tells TooFab. "She was in good spirits it seemed, but I made a small comment, and the one thing I said to her was 'Demi, you're working hard, and I know people love your talent, and you're busting it out,' but then she turned around and looked at me with a major look of seriousness, and she said to me, 'Look, I work really hard.' She had this look of exhaustion. She really gave me the look of like, 'I work really hard."

And Francisco adds, "I spoke to [Demi's mom] Dianaa year ago and at the time, she said, 'I'm trying to get her two days off in a row, because she's having to work day in and day out."

Concludes Francisco, "I'd like her to chill out for a little."