"Jerseylicious" star Tracy DiMarco has got herself a new boyfriend -- and it's causing some serious tension with her ex. 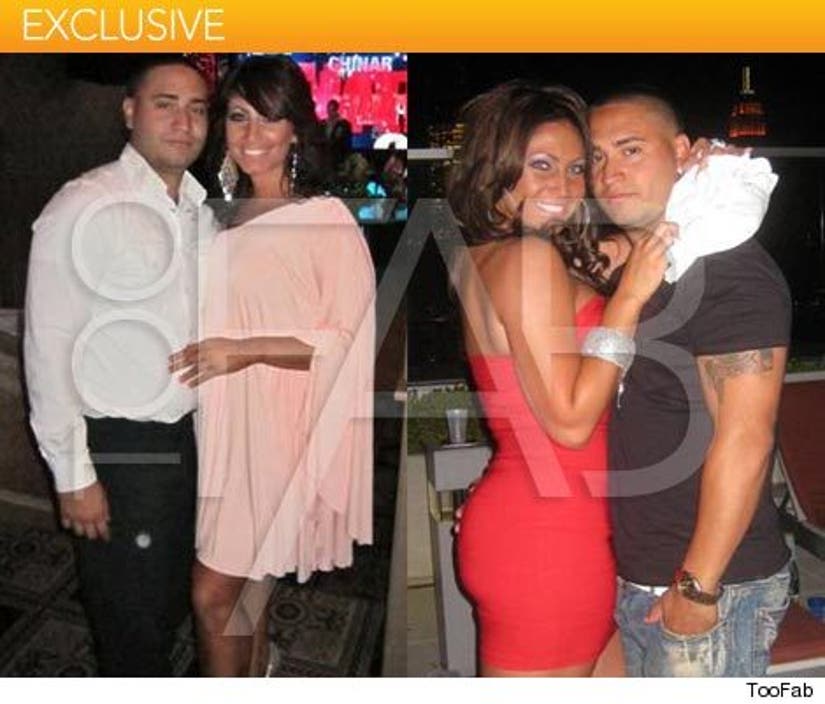 TooFab has learned DiMarco, who was seen dating Lorenzo Gangala on the Style Network show, has moved on -- and is now seeing a 23-year-old NYC bartender named Jonathon Padilla (above). We're told it's "starting to get serious."

The problem: Lorenzo isn't a fan of her new beau and the relationship has led to fights between the two men.

DiMarco tells TooFab "Jonathon is very supportive and accepting of my career, unlike with my ex where he was always trying to bring me down... It is a small world in Jersey and Johnathon and Lorenzo have run into each other numerous times and end up fighting over me, which I think is pointless because clearly I'm happy now and it's time for Lorenzo to move on."

Tracy adds "things couldn't be any better" with Jonathon.