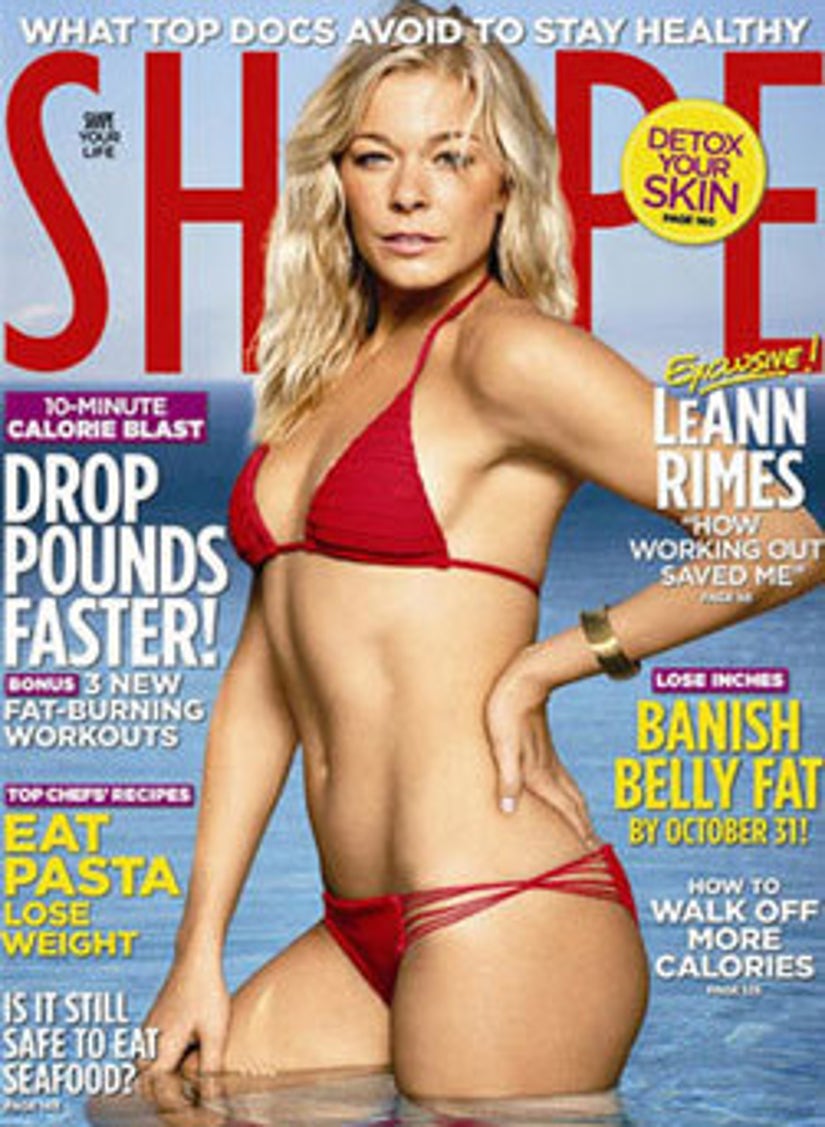 LeAnn Rimes was the guest of honor at a Shape Magazine party last night. Only problem: She didn't show.

The party was thrown to celebrate her cover -- which caused such a stir with readers, the magazine's editor Valerie Latona actually apologized for it via an e-mail obtained by TooFab.

A rep for Rimes says she missed the event because she reportedly "caught the flu" -- not because of the controversial e-mail or rumors of her engagement to Eddie Cibrian.

Brooke Burke stepped in to host the party instead, according to PEOPLE.

UPDATE: LeAnn just tweeted: "Headed to the dr in a bit. This flu thing is hard to shake. Just to clarify, I was never supposed to sing at the Shape party and yes, under dr's orders I couldn't go. I spoke to Valerie yesterday I don't know how many times and all is well w/ absolutely NO controversy. There is LOVE all around from Shape to me and Me to Shape."