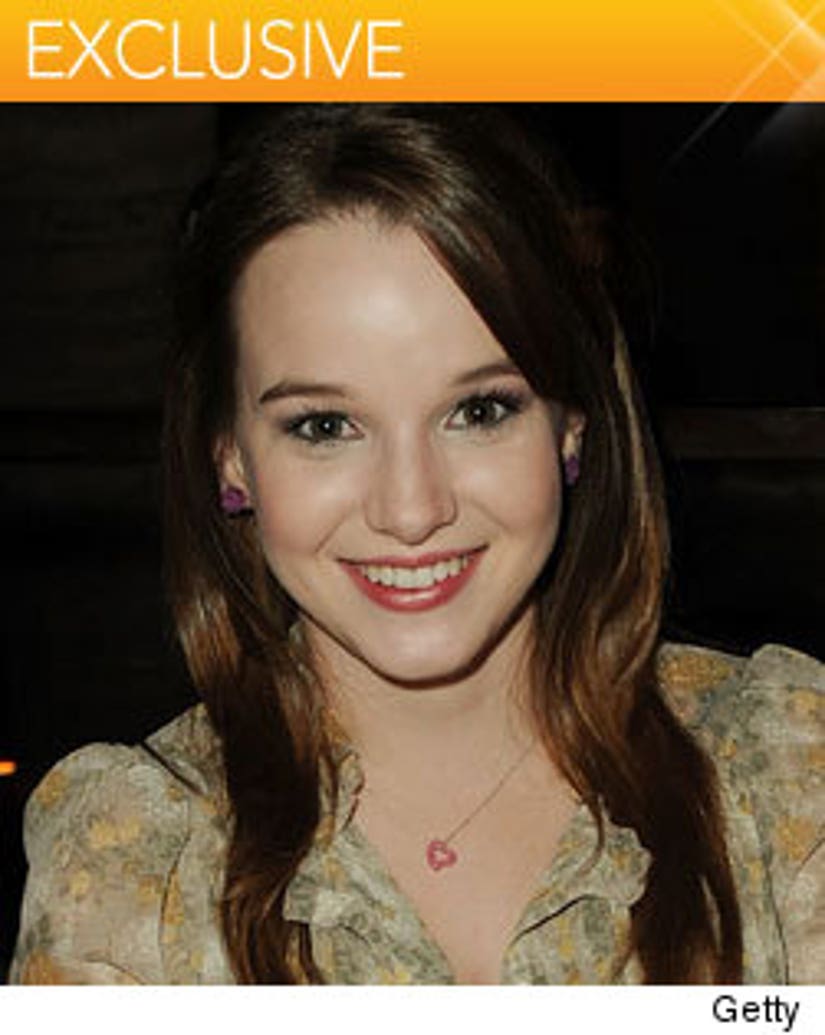 Kay Panabaker, the stunning star of "No Ordinary Family," has a confession, albeit not that surprising for most 20-year-olds: She'd much rather sleep-in than exercise!

In an interview with TooFab, Panabaker says she's just not under the same pressure as she was while filming the movie version of Fame. "When I was getting ready to do 'Fame,' I was doing lots of dance classes and Pilates, says the actress, who plays Daphne Powell on the hit ABC show (Tuesdays 8/7pm CT). "I miss the dancing, and the Pilates. I mean, working out is good for the mind, it's good for the body, and it's good for the soul."

But she admits, "I hate getting up when I don't have to work, and my sleep is more important to me than working out!"

Aside from her fitness regimen, TooFab queried the Texas-born actress about a few other things:

On Dating: "I am dating somebody. We've been going out for a little over a year. He's not an actor, though!"

On her sister, fellow actress Danielle Panabaker, 23: "I like it because I can always rely on her for advice on business, boys, friends, make-up and wardrobe choices. We've got each other for everything, which is great."

Best part about playing her Daphne: "She's really snarky. She's got a biting tongue, and doesn't take things lying down!"

On wanting telepathic powers like her "No Ordinary Family" character: "I want the ability to read people's minds. People are two-faced in their minds, so you can see if they are thinking good things about you or just saying them."