Patti Stanger has had it with trash-talking former employee Chelsea Autumn--and she lashing right back at her! 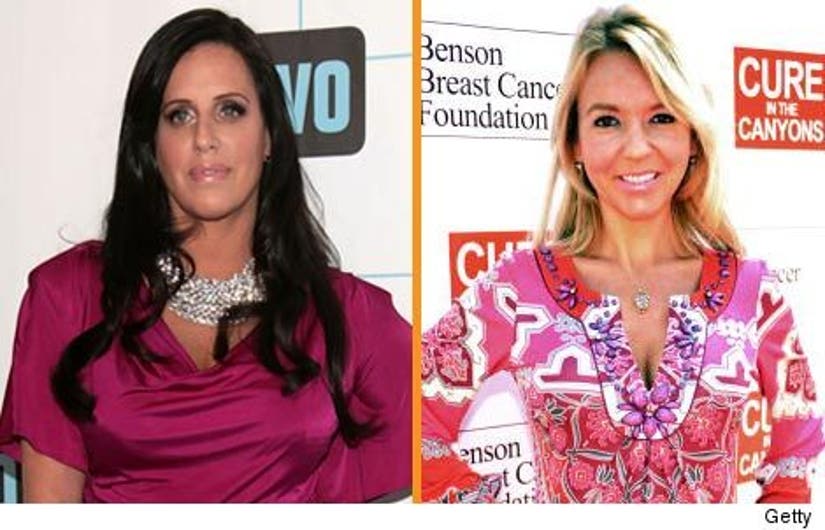 "The Millionaire Matchmaker" boss lady is fuming that Autumn has questioned her matchmaking skills since Stanger is single. "I have been in relationships that last longer than marriages--I can commit," Stanger tells Life & Style.

And Stanger has also taken issue that Autumn claims to have met her current boyfriend without Stanger's help. "I just had to laugh," Stanger tells Life & Style. "I did set her up with her boyfriend. He asked me out first, but I knew he needed someone younger and [I] gave him Chelsea's number. I later found out that he had no car and home, and I warned Chelsea, but she didn't listen."

Adds Stanger, "You would think that after eight years in the matchmaking business, she would have better judgement skills!"