An upcoming episode of "Outsourced" features a Bollywood-inspired scene, but the show's hunky star, Ben Rappaport, tells TooFab that toe-tapping isn't quite his thing. And it's the second episode that's required some fancy footwork! 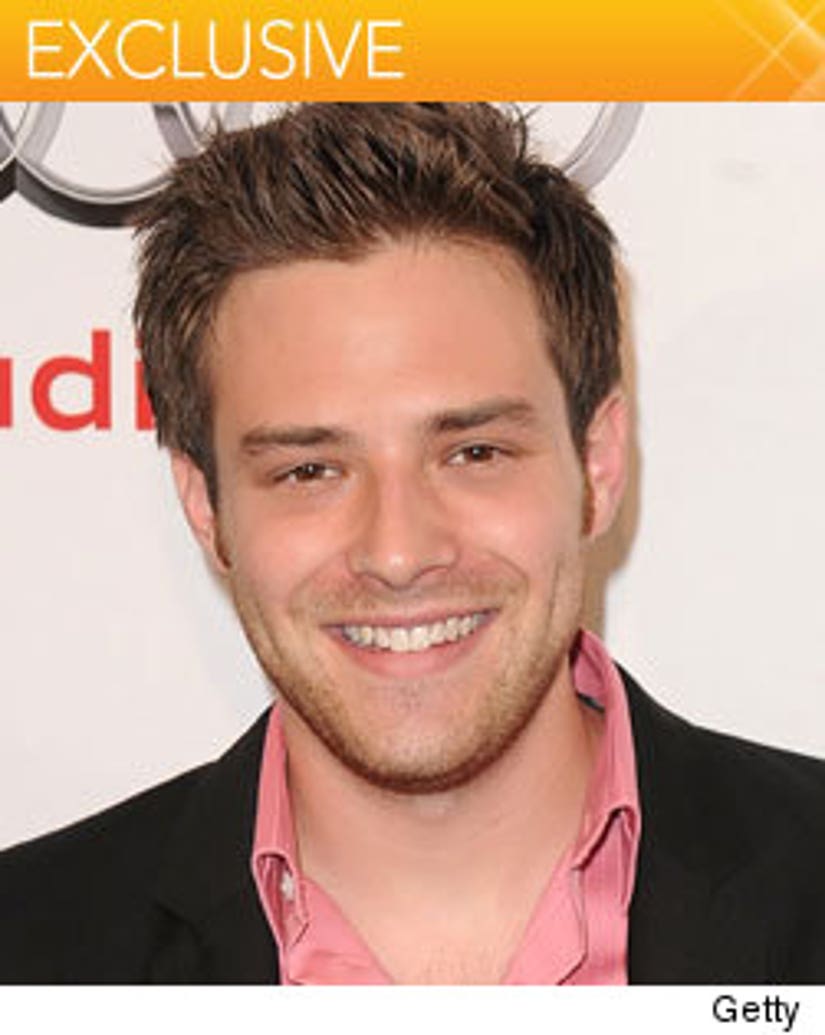 "There will be Bollywood dance numbers," Rappaport, 24, says of the NBC show (Thursdays 8:30pm/7:30 CT), in which he plays an American who manages a U.S. company's Indian call center. "But my dancing skills aren't so great. If you caught the Halloween episode, I demonstrated it a little bit. It's a very white-guy dance. You know, arms to the side."

Aside from talking about his struggles on the dance floor, Rapport talked with TooFab about his summer plans, Indian culture and his burgeoning public profile:

Have you ever visited India? "I've never been. I would like to go in the summer. When I started the show I knew absolutely nothing about it. But I'll have a textbook knowledge by the end of the season, so I can go and test out my skills!"

Do you get recognized now? "It took a little while, but just recently it's started. I live a couple of buildings over from Rizwan [Manji], who plays Rajiv on the show, and I was walking over there to see the show. I was on the phone, and two people walked by me, stopped in their tracks, and said, 'We just watched 'Outsourced!' It's you! It's [my character] Todd Dempsey! It was cool."

What coming up on the show? "A lot of good stuff coming up: We'll get caught in a monsoon, there'll be that Bollywood scene, and juicy love triangles between Asha [Rebecca Hazlewood] and Tonya [Pippa Black]. It gets pretty hot and heavy with Tonya!"

Have you learned any dirty words used in India? Not yet!