Steven Tyler has taken from criticism from the rock world for doing "American idol" -- but he's got another rock star singing his praises for it: Nikki Sixx. 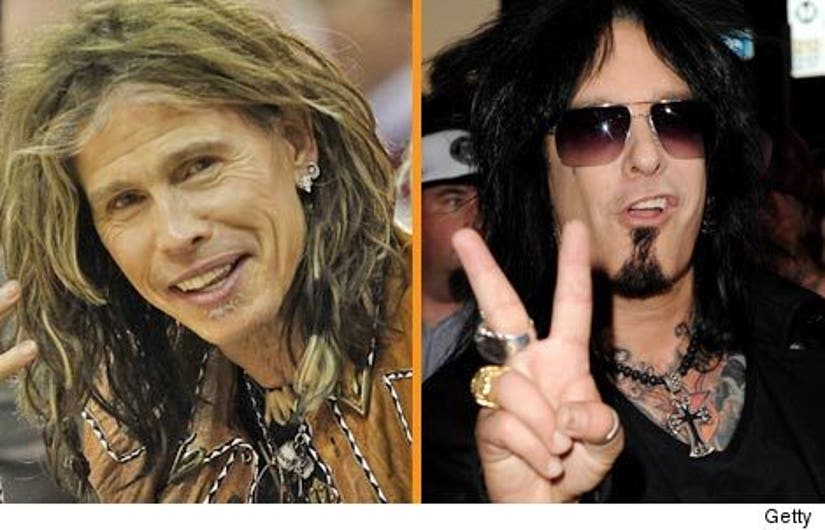 Though Kid Rock has said "Idol" is “the stupidest thing he's ever done in his life," Sixx defended the Aerosmith frontman yesterday on his radio show, Sixx Sense.

Sixx, who has even talked to Tyler one-on-one about his decision, added that "he has the ability to find the next Jimi Hendrix, the next Janis Joplin, the next Kid Rock. This is a positive thing for music. This is a pipeline that we usually don't have."