Nick Lachey is speaking out about Jessica Simpson's surprise engagement -- and she's got his full support. 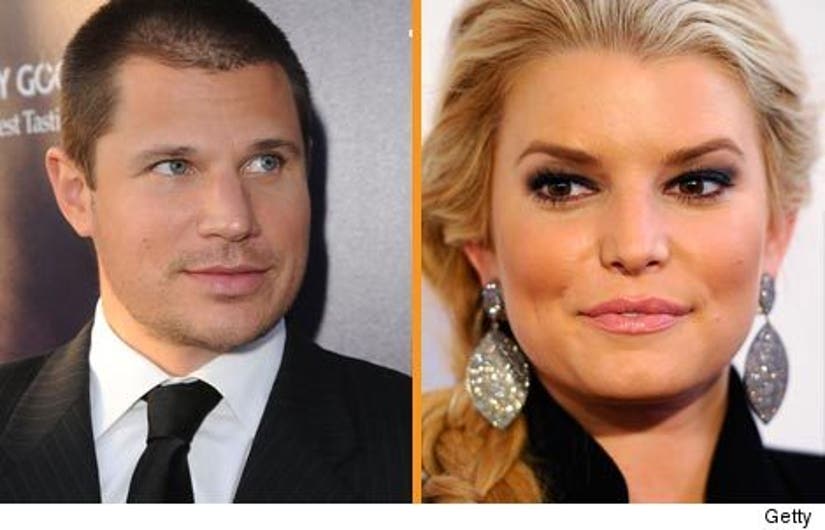 Speaking to reporters earlier today about the new season of "The Sing-Off," Nick said of his ex, "I will say the same thing I always say, which is I wish her the very best."

Lachey, who just popped the question to longtime girlfriend Vanessa Minnillo, said his own engagement took so long to happen because "all things have their appropriate time."

As far as wedding details go, Nick tells TooFab he "hasn't gotten so far" yet, but added he'd "be honored" if any of the a cappella groups from his reality show performed at the ceremony -- saying "they're all certainly talented, they've all done such great work. Not a bad suggestion!"