There's a royal wedding on the horizon -- because Prince William finally popped the question to longtime girlfriend Kate Middleton. 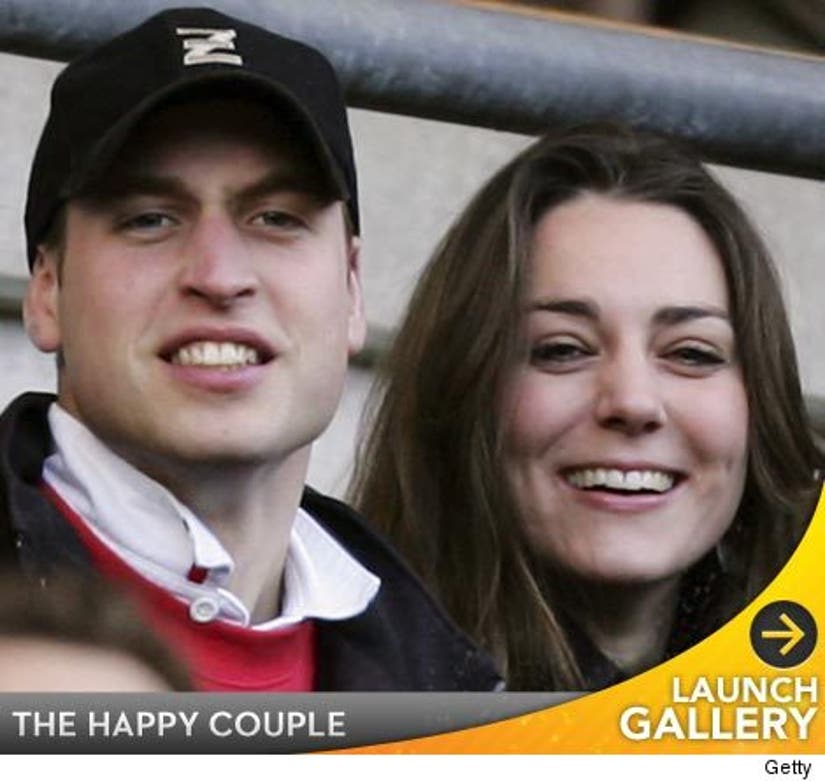 William proposed in October during a trip to Kenya after asking Kate's father for permission. The wedding will take place in the spring or summer 2011.

The two, both 28, met as college students at the University of St. Andrews in Scotland.

After the wedding,the couple will live in North Wales, where William is stationed with the Royal Air Force.