Beyonce is getting banned in the UK for being too sexy! 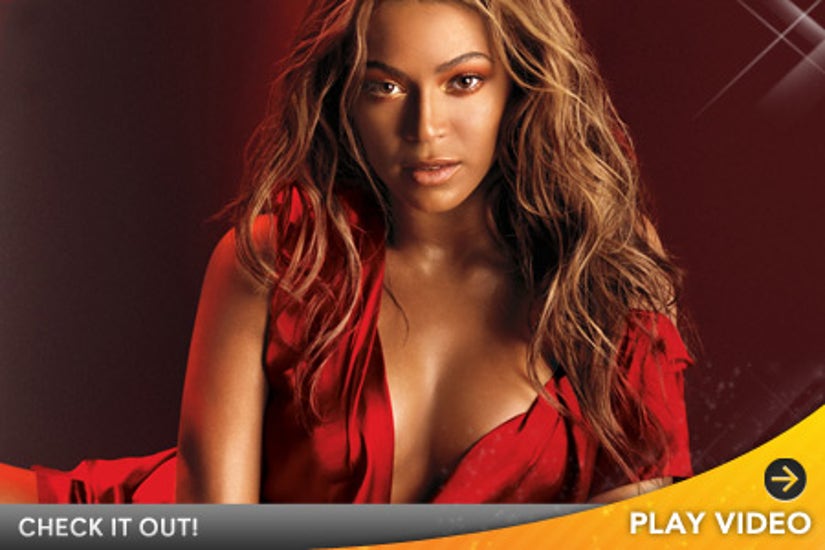 Knowles' steamy ad for her Heat perfume -- which has been airing in the U.S. no problem -- has come under fire from UK TV viewers ... and has since been banned from daytime TV due to complaints!

Though the ad had been running during the day -- but not during children's programming -- the Advertising Standards Authority responded to complaints by blocking the ad from airing before 7:30PM.

The ASA says they imposed the restriction because the ad was "sexually provocative."

The spot in question shows Beyonce in a slinky red dress, caressing her body as the song "Fever" plays.