Wow, talk about luxe living! Check out this year's Esquire House, an $18.9-million, 9,000-square-foot home in the Doheny Estates in the Hollywood Hills. 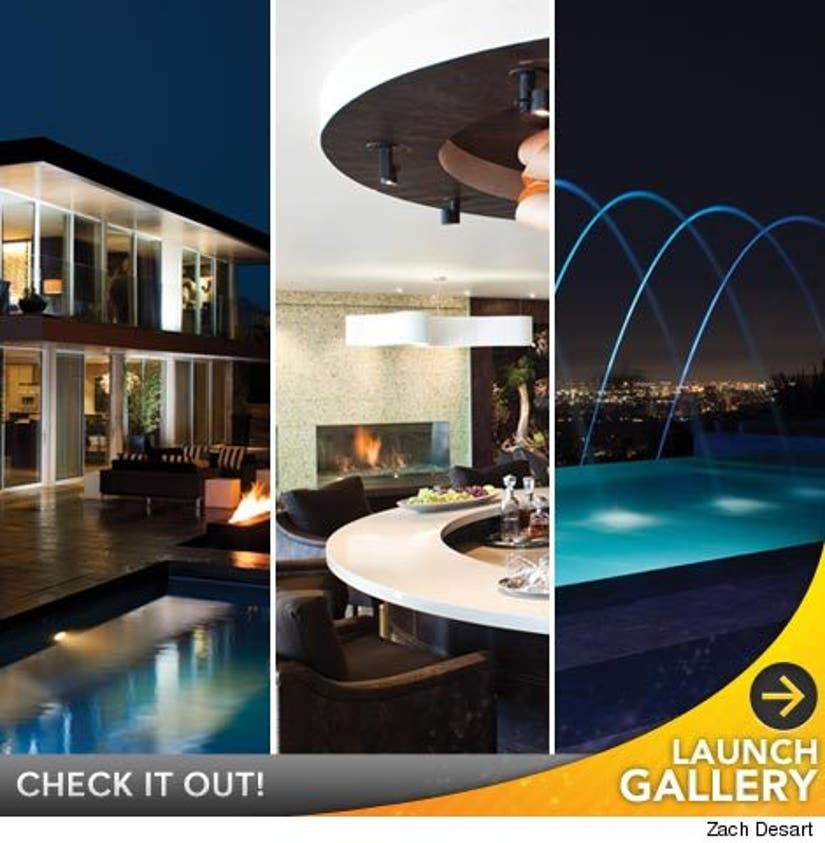 The breathtaking home is the eighth iteration of "Esquire" magazine's "Signature Space" program, an initiative which transforms "a remarkable physical space into the epitome of 21st century living."

The home was rebuilt from the ground up, according to "Esquire," and lead designer Elaine Culotti of Porta Bella oversaw the renovation, which consisted of top designers creating incredible living spaces. "Our 'Signature Spaces'...have become another touchpoint for the consumer and dimensionalize 'Esquire' in a relavant lifestyle," says Kevin O'Malley, VP/publisher of "Esquire."

A slew of celebs have already visited the house for various events, including Jennifer Love Hewitt, Sienna Miller and Gilles Marini.

The DIY Network will air a special on the making of the house in January.