Robert Pattinson and Kristen Stewart are on their honeymoon ... or at least filming one. 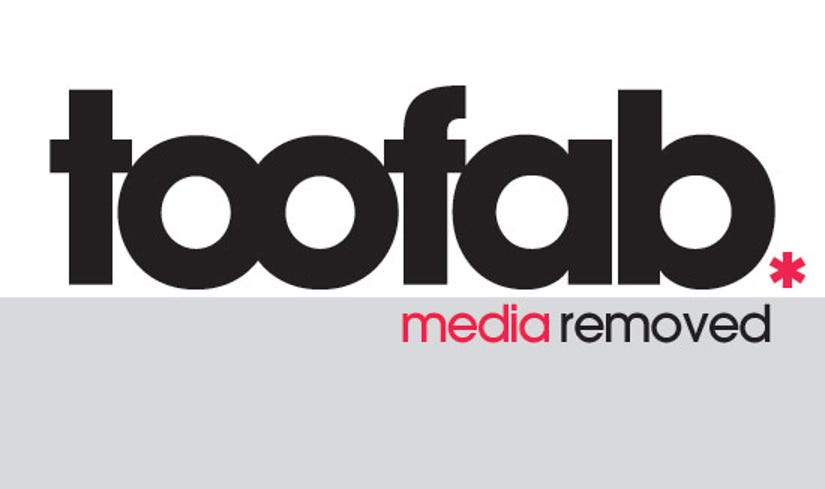 The two "Twilight" stars were spotted in their bathing suits earlier this week in Brazil, where they finished filming honeymoon scenes for "Breaking Dawn." We're guessing sparkles will be added to R-Patz's chest later.