Kelsey Grammer's daughter competed in the Miss California Teen USA pageant this weekend -- but she didn't drop her famous papa's name to get ahead in the voting! 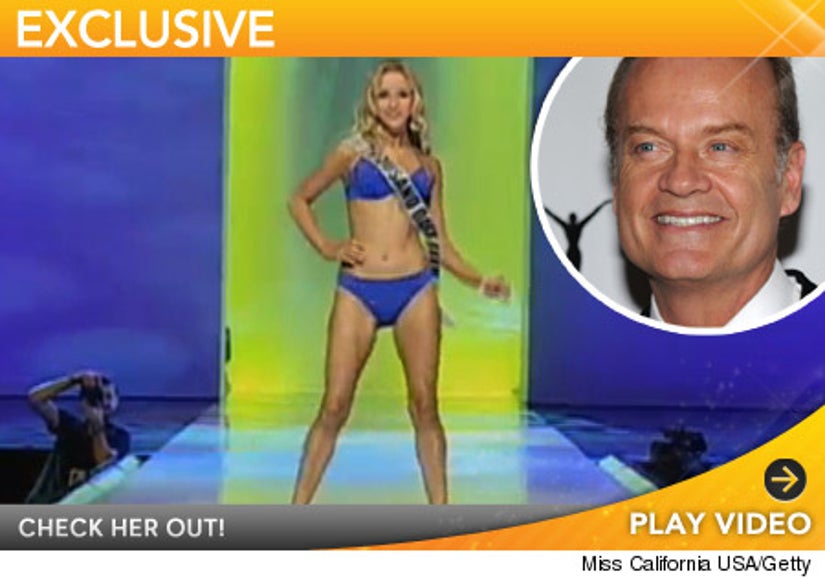 TooFab was there as 18-year-old Greer Grammer strutted her stuff at this year's competition, where she was representing Thousand Oaks, Calif.

Though she said she'd love to pursue acting in her private one-on-one with the judges, we're told Greer never once mentioned that the "Frasier" star was her father -- and nailed the interview without dropping his name.

Grammer placed in the Top 10 out of 96 contestants, but when it came time to announce the Top 5, she didn't make the cut.