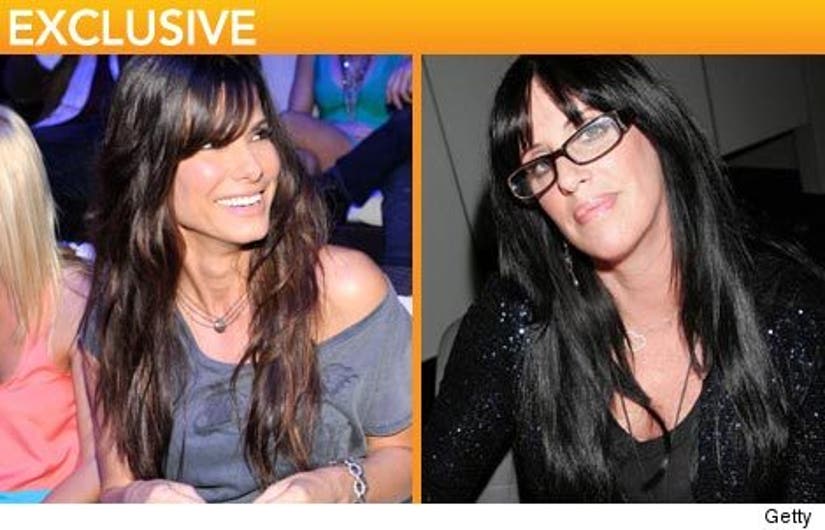 Stanger tells TooFab that she approached Bullock last week at Soho House in Los Angeles, when she spotted the Academy Award-winning actress having dinner with Ryan Reynolds. Stanger offered to help Bullock find a soulmate, but she declined, telling Stanger, "I'm good now," according to the "Millionaire Matchmaker" star.

According to Stanger, Bullock's ideal beau should be "attractive, tall, rugged, and preferably with more money than her." Top of Stanger's list are former athletes, entrepreneurs and hoteliers; she warns that Bullock should steer away from actors.

Stanger says she approached Bullock and Reynolds because she wanted to chat with the hunky actor about wife Scarlett Johansson's recent parody of her on "Saturday Night Live."