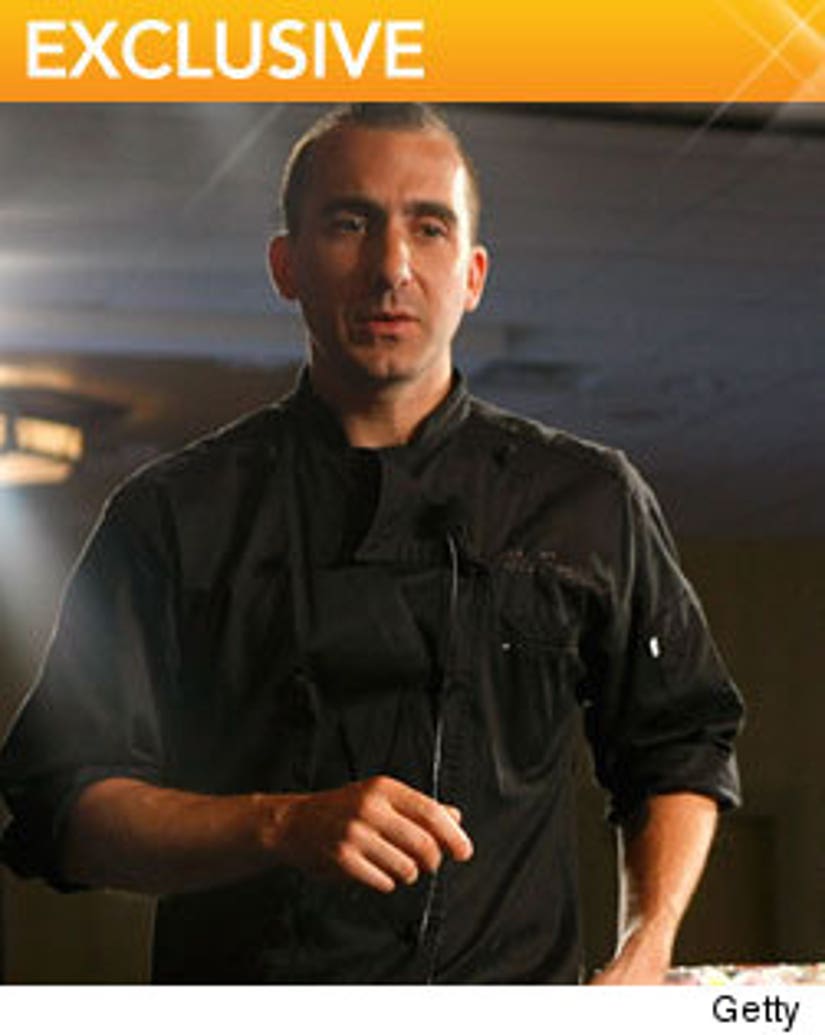 Marc Forgione, who was revealed this weekend as the winner of Season 3's "The Next Iron Chef," says snagging the show's top spot has validated him as a culinary wizard, but he's hardly done proving himself yet.

"I don't think shock really describes the emotion that went through my body," Forgione, who has an eponymous-named restaurant in New York City's TriBeCa neighborhood, tells TooFab. "It just felt like a lifetime of trying to prove myself. And trust me, I got a lot more to prove. And you know what, I did it: I've arrived, and not a lot of people get to say that in their career. So to get to say that so young in their career was pretty mind-blowing."

The chef, whose father Larry has been dubbed the "godfather of New American cuisine," says his dad's first words after winning were pretty straightforward. "He said, 'This is your time now. Be you.''"

And Forgione says he doesn't plan to out-do his father's culinary legacy. "I'm riding the train that he built the tracks for."

This past season, Forgione commented on the show that his girlfriend was always asking for an engagement ring. So now that things have calmed down, will he finally get engaged? "I got enough going on right now. I don't think I can add that to my plate!"