Disney star Mitchel Musso released his new album "Brainstorm" this week, and the former Hannah Montana star is itching to kick off his tour! 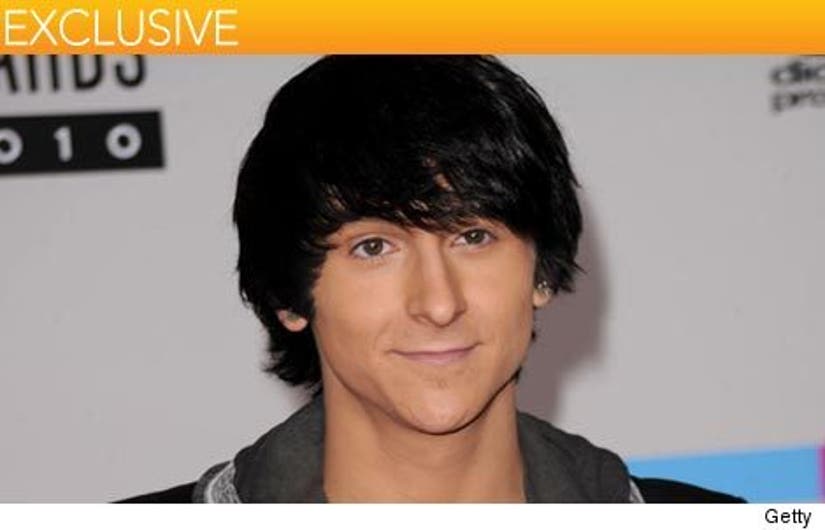 "I can't wait to see everybody, and just get to party every single night with thousands of people, and be wild," Musso, 19, tells TooFab. "I found out that my fans are so loving and adoring and inspirational. And they don't just come to one show: One of my fans had 15 pictures of is that she'd taken from 15 concerts! I have the coolest fans in the world."

And in a nod to his appreciation of his fans, one of his CDs--which are being sold exclusively at Wal-Mart --will include a ticket to his Jan. 12 performance in Dallas at a kick-off event for the Super Bowl. The winner will also have a meet-and-greet with the singer.

Aside from talking about his adoring fans, Musso spoke to TooFab about his album, working on movies and Miley Cyrus:

On this album: "I'm beyond stoked, because its finally the first time that I feel like me as an artist will come across. I've finally captured my sound completely."

On upcoming film work: "I've got some stuff being looked at. Disney is letting me go outside the box and do other things. It's very cool. I think they trust me...probably not with their lives, though!"

On keeping in touch with Miley and Billy Ray Cyrus: "I try and keep in contact with everybody, but they're all so busy!"

On being involved with autism awareness group Autism Speaks: "I've come to the realization that autism is so overlooked. People with autism are often some of the smartest people in world. I guess we don't realize it because there's so many more of us than them, they're looked at as outsiders. I'm Autism Speak's youngest ambassador, and that's the coolest thing in the world for me."

Check out Musso's brand new music video for "Celebrate" below!