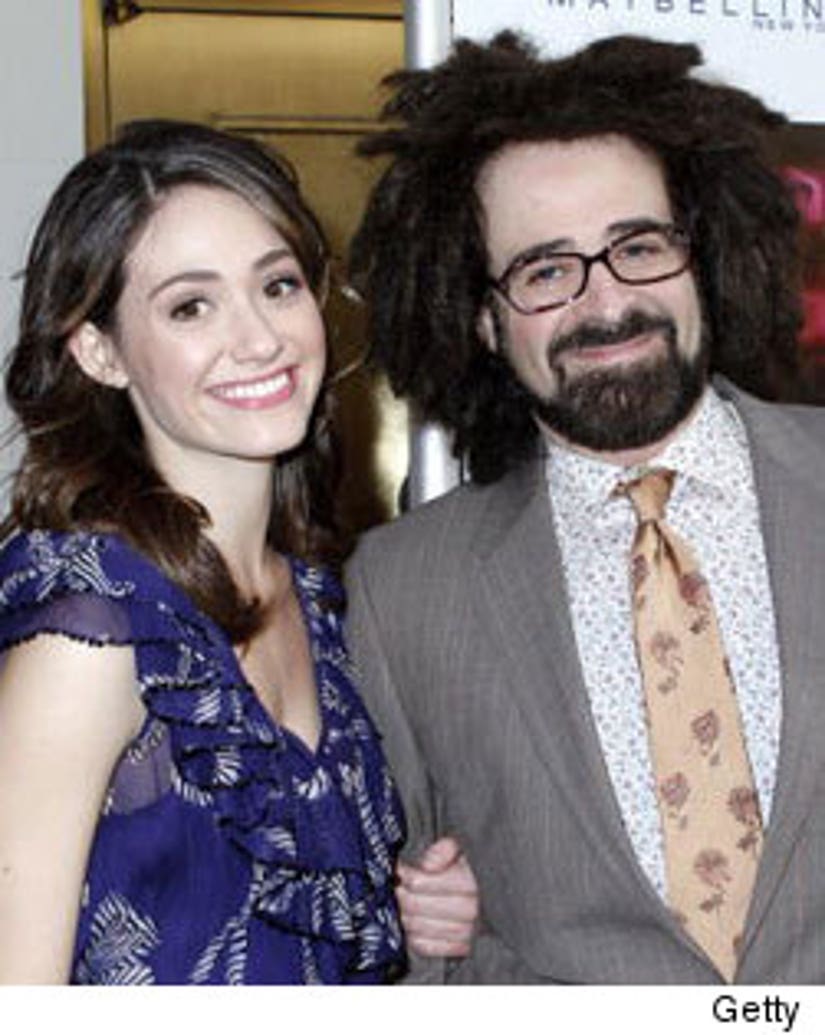 Emmy Rossum is back on the market.

The 24-year-old actress, who starred in the "Phantom of the Opera" movie and in the upcoming Showtime show "Shameless," tells USA Today that she and Counting Crows frontman Adam Duritz broke up two months ago.

"We're still very close friends," she says of the split.