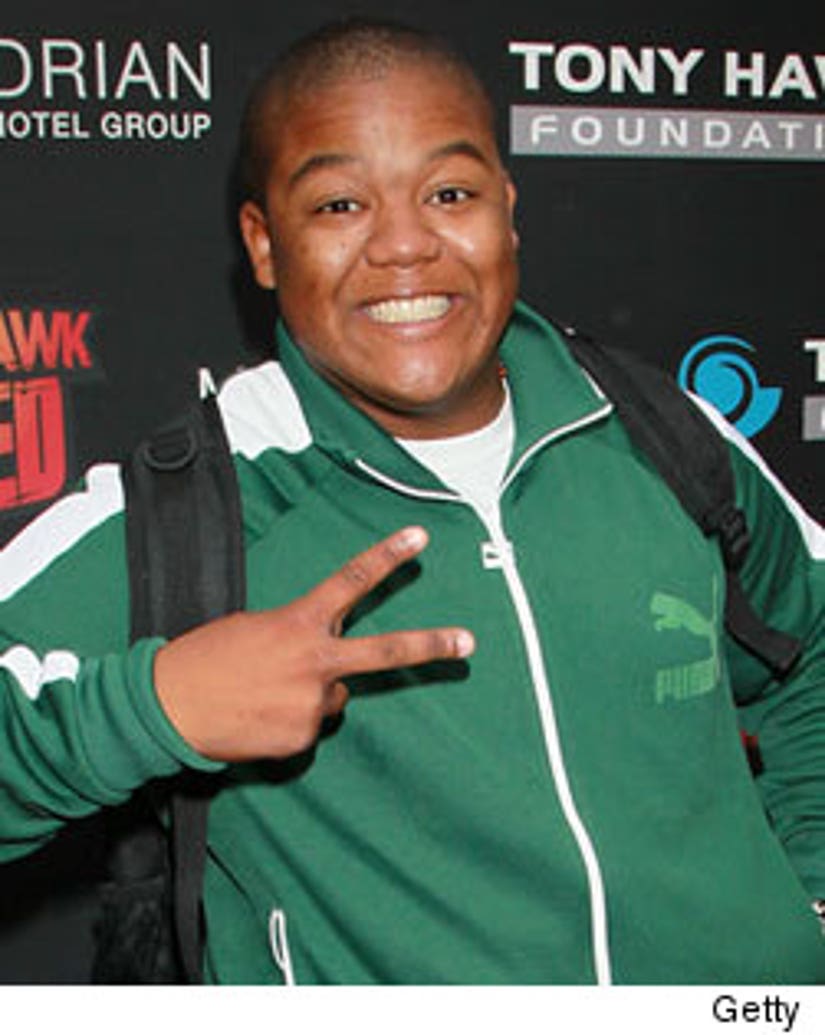 Disney TV star Kyle Massey may have landed in second place during this week's "Dancing With The Stars" finale, but he already has promotional gigs lined up: First up, spokesperson for the Wii video game "Disney Epic Mickey."

According to Disney Interactive Studios, Massey will serve as the "special celebrity cashier" at the Disney store in New York City's Times Square on November 30.

At the event, fans will have a chance to play the new video game, and meet with Massey.

"Kyle exemplifies the youth of the world that have grown up with Disney," said a Disney Interactive Studios executive.