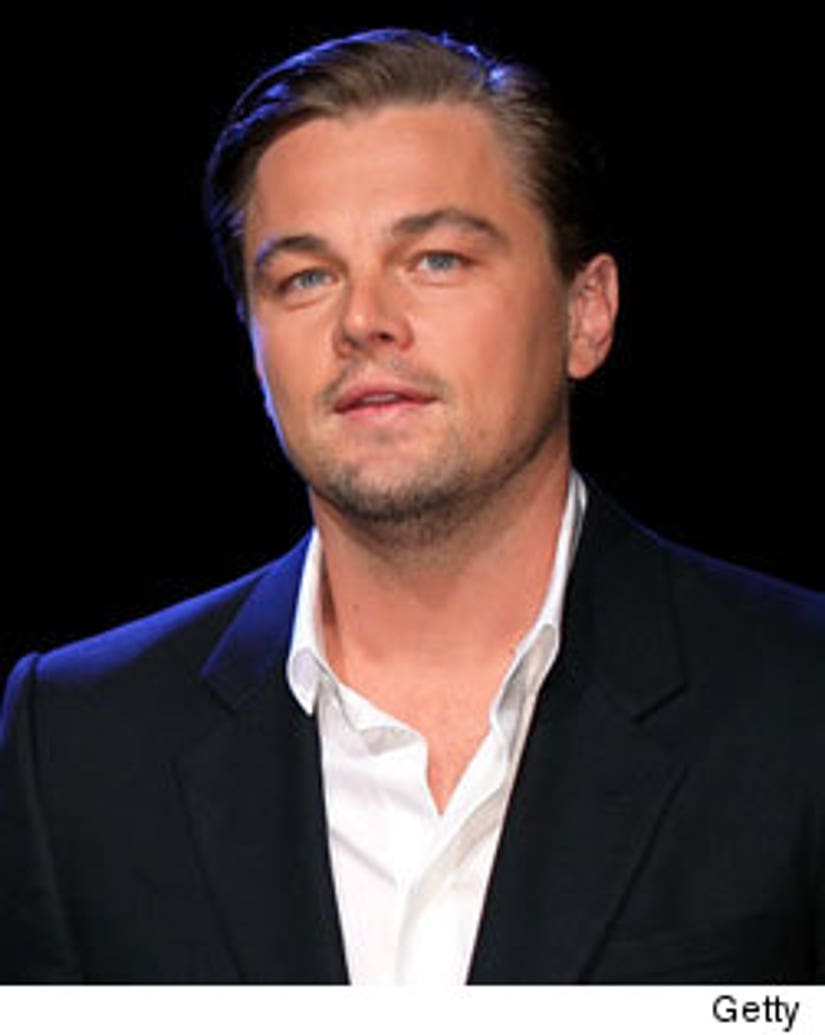 Leonardo DiCaprio is dropping some serious cash on a cause close to his heart: Tiger conservation.

Leo was scheduled to attend a summit in Russia on the large felines this week, but, according to Us Weekly, was delayed when one of the engines in the plane he was flying in lost one of its engines.