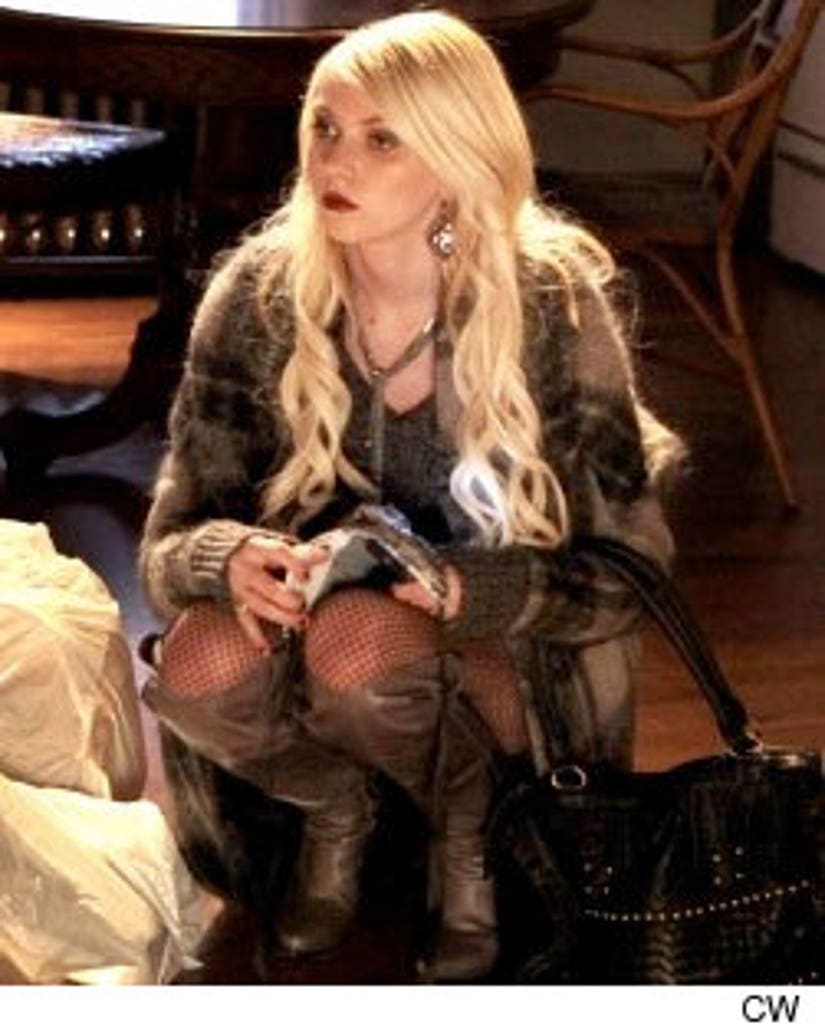 Little J will continue to be little-seen on "Gossip Girl."

Though Taylor Momsen popped up on three recent episodes of the CW show, don't get too used to seeing her roaming the Upper East Side -- because she'll start an "indefinite hiatus" after next Monday's episode, according to Deadline.

Momsen's character, Jenny Humphrey, will be MIA for at least four episode starting with the show's midseason finale.