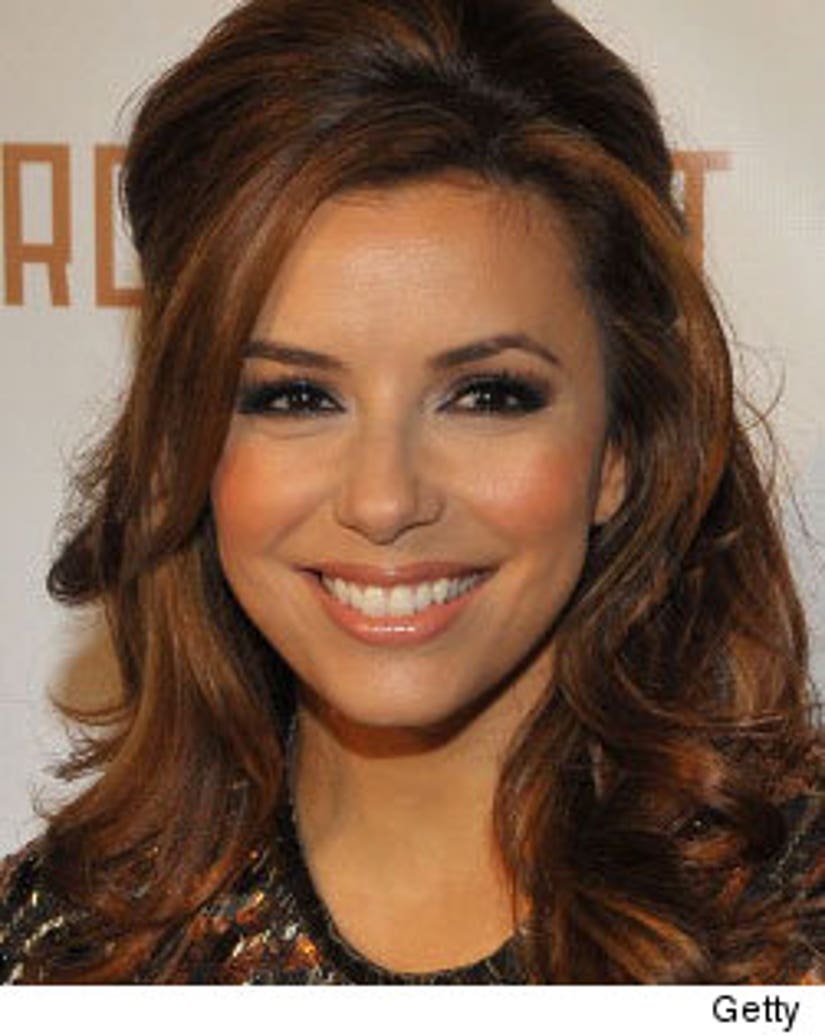 The "Desperate Housewives" star's production company, UnbeliEVAble Entertainment, is developing a one-hour drama about dueling families in Texas for ABC. The company is also producing a comedy about four single girlfriends raising a baby together, also for ABC.

And on the mini-series front, she's producing an eight-hour mini-series for Starz called "Aztecs," about Spanish conquerer Hernan Cortes.