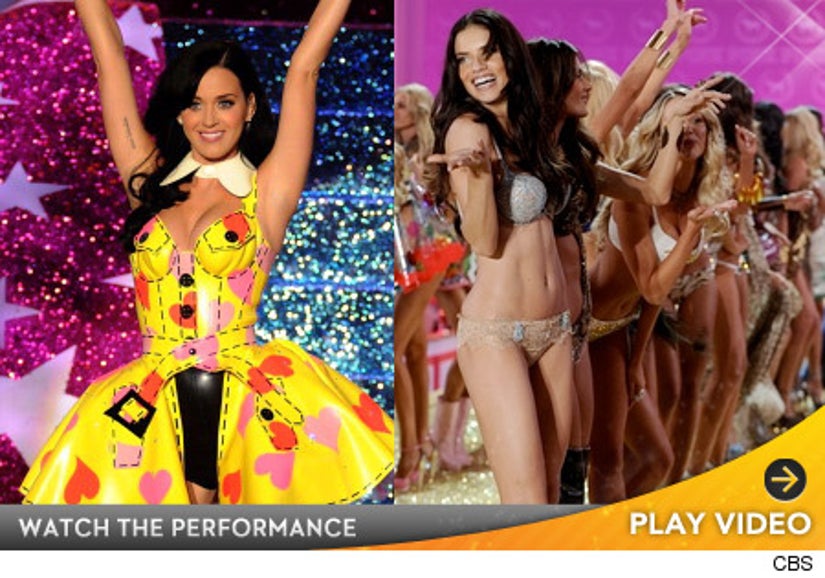 Katy rocked a medley of her hits, including "Hot N Cold," "Teenage Dream," and "California Gurls," as the models worked the catwalk in next to nothing.

Perry wasn't the only celeb in the house, Akon performed as well and Maroon 5 frontman Adam Levine was spotted in the front row -- where he kept an eye on his model girlfriend Anne Vyalitsyna, who was walking her second special for the lingerie company. 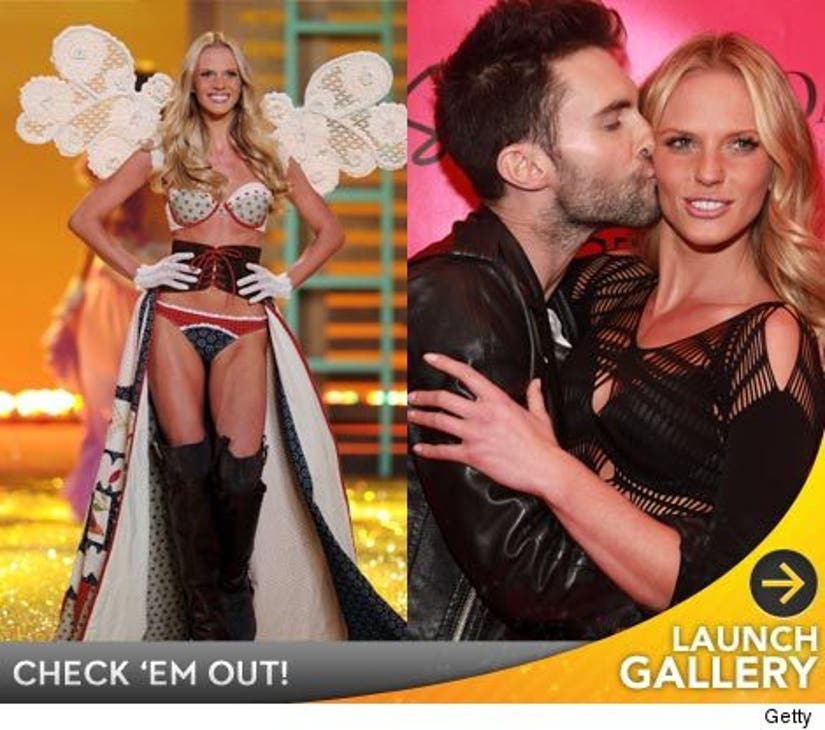 Check out Katy's performance above -- and shots of Adam, Anne and the rest of the Victoria's Secret Angels in our killer gallery!