Oprah Winfrey spent some time with a cute sidekick today in Australia -- a koala named Elvis! 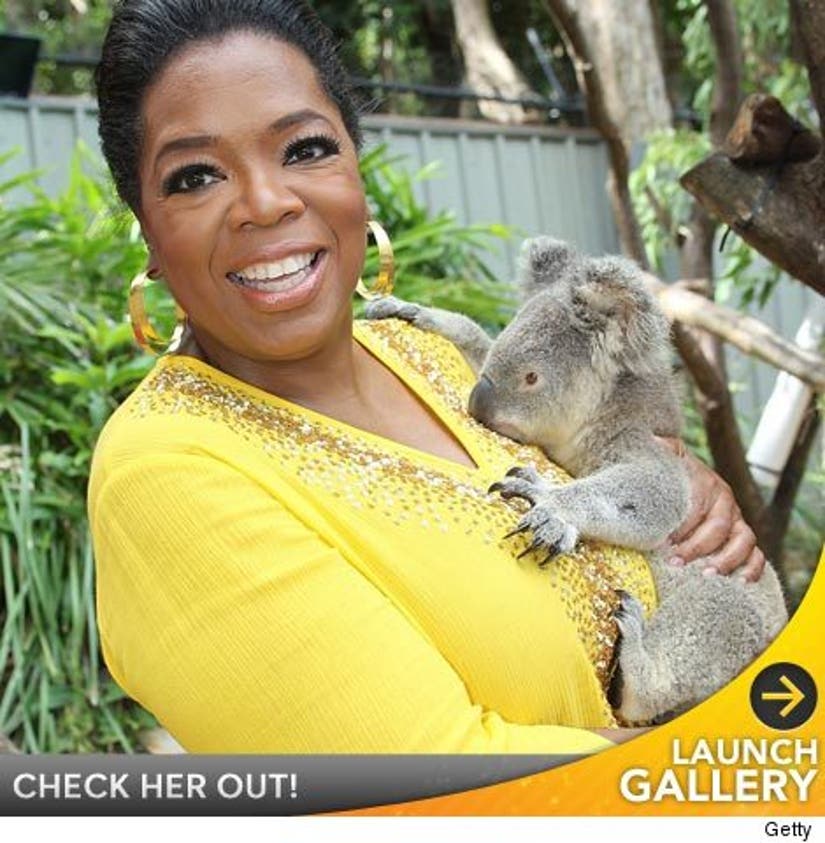 Winfrey, who shipped 302 members of her audience down under to film for the 25th and final season of "The Oprah Winfrey Show," touched down on Hamilton Island on the Great Barrier Reef earlier today.

There she hit up the Hamilton Island Wildlife Park with her BFF Gayle King and was photographed hanging out with a koala.

Filming will continue through next week and the show will air in January 2011.