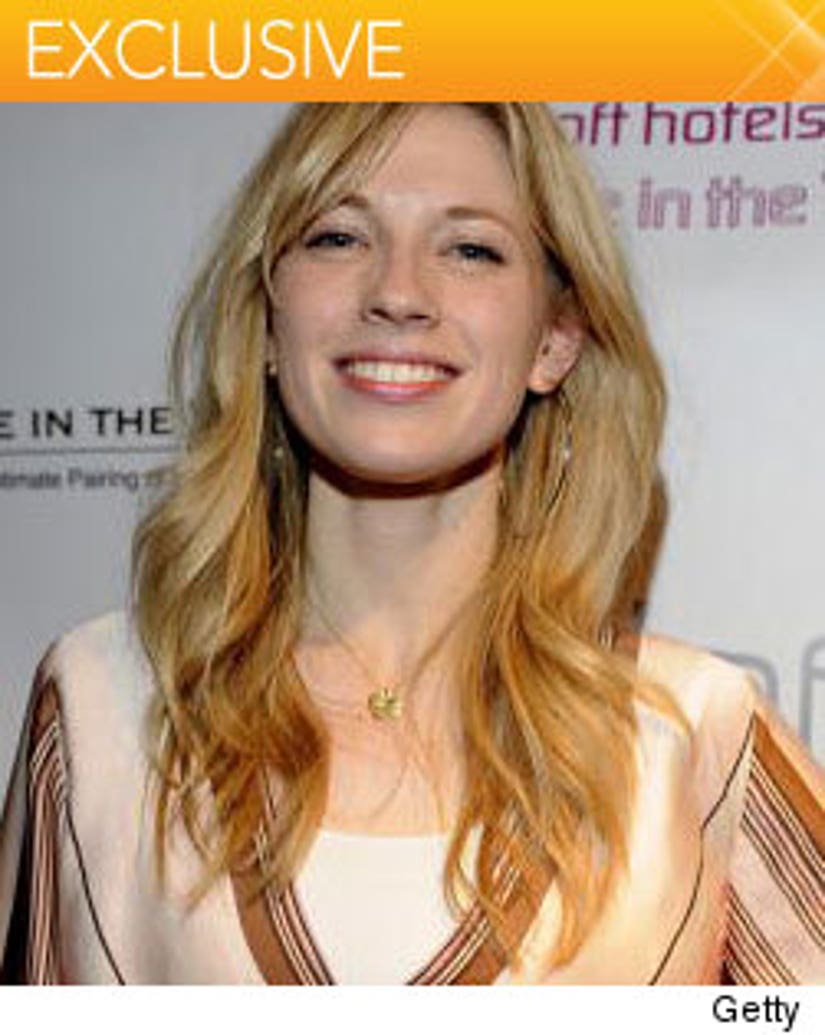 Brooke White, a fan favorite from the seventh season of "American Idol," has landed her first-ever acting gig -- the starring role in the Fox TV movie "Change of Plans," airing Jan. 8 -- and she tells TooFab that no one is as surprised as she is about her transformation from "Idol" to actress.

"It's completely unexpected," White, 27, tells TooFab. "It was not like I was actively seeking out roles or auditioning. It took me by surprise! I worked with Randy Jackson on a couple of the soundtracks for [Fox's] 'Family Movie Night' movies, but I never actually anticipated being in one."

After meeting the producer at an event at which Jackson also attended, White says they suggested she audition for the movie, in which she plays a singer who cares for her friend's four children after an accident. The movie also stars Phylicia Rashad, and Jackson makes a cameo.

She adds, "When I got the call [about auditioning], my first thought was 'I don't know, I'm not really trying to be an actress, does it interfere with my music?' But I thought it was worth a shot, so I went to the audition, and I was totally terrified and I didn't know what exactly I was supposed to do with myself. I was really upfront about not having any real experience."

But, she says, "it just worked out...but it was such a pleasant surprise!"