Looking for the ultimate holiday gift for the "Twilight" fan in your family -- well, if you've got a couple thousand bucks to shell out, we've got the perfect suggestion! 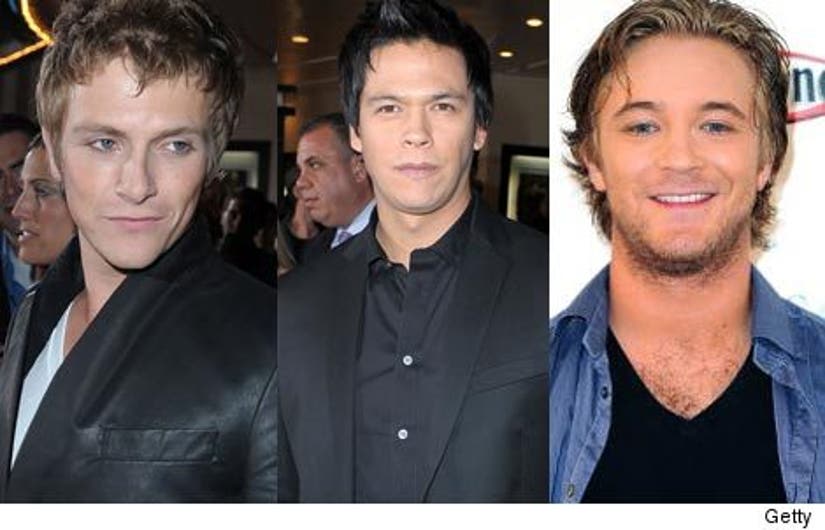 The 2011 Mediterranean Twi Cruise was just announced yesterday and stars from the film series will be on board for the 10 day event from June 20th-30th.

With rates starting at $1,539 per person, the cruise includes a Monte-Carlo themed Prom night, costume contest, trivia games, karaoke, a talent show and a Charity Auction, which benefits the Quileute Tribal Schools in La Push.

There's also another excursion planned for after the cruise, where fans can go to Volterra and Montepulciano, where parts of "New Moon" were filmed -- that's another $749 per person.

For more info on the cruise, check out TwiCruise.com!