Nicole Richie and Joel Madden tied the knot Saturday in front of 130 family and friends, during a ceremony at her dad Lionel's Los Angeles mansion, according to reports. 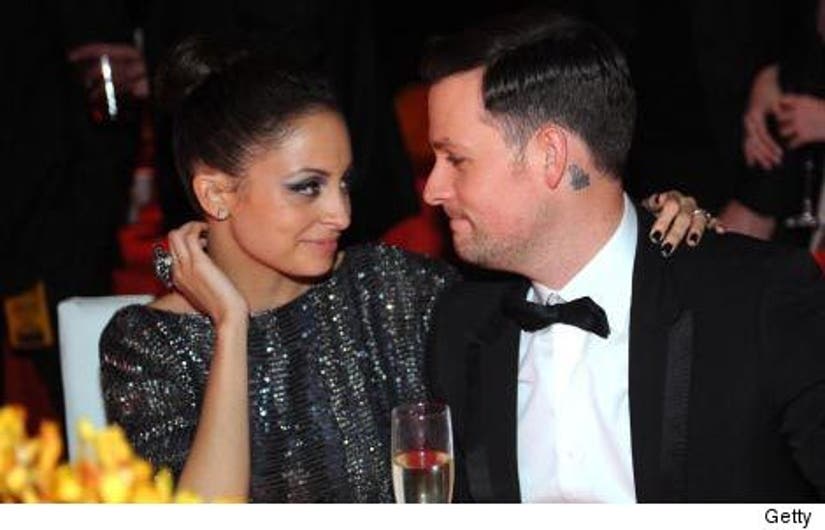 "People" reports that a trained elephant was spotted being led into Lionel's mansion, where two tents were set up for the evening. Both Joel and Nicole's wedding rings were designed by jeweler-to-the-stars Neil Lane, who also designed Nicole's engagement ring. And according to E! News, Nicole walked down the aisle in a Marchesa gown.