Brooke White, the "American Idol" season-seven contestant who's making her acting debut in the Fox TV movie "Change Of Plans" Jan. 8, tells TooFab that her mentor and pal Randy Jackson is "pretty positive" about the new judge lineup, which includes Steven Tyler and Jennifer Lopez. 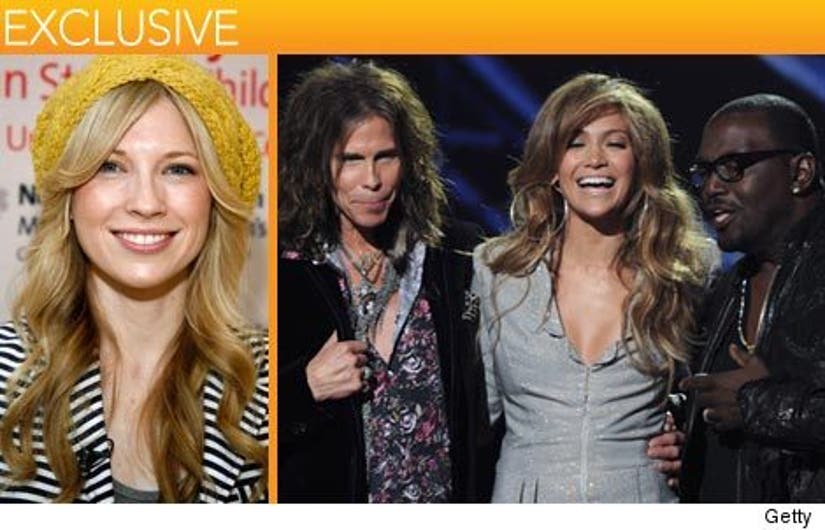 Jackson, who helped introduce White to the producer of "Change Of Plans," has been a mentor of sorts to the aspiring actress. "[The new judge lineup] is as mysterious to me as it is to everyone else, having had nine years of a pretty steady formula with those judges," White tells TooFab. "I have no idea what to anticipate, but I've talked to Randy, and he's pretty positive."

But she says, it's Jackson's nature to be optimistic about the changes to the lineup--even though last year's shakeup, which included adding Ellen DeGeneres, sparked controversey. "That's just who he is. He's a very positive guy. Obviously he can't say too much about it, but he said it's definitely going to be different, but maybe these are changes for the better!"