Just hours after Chris Brown took to Twitter Tuesday morning saying he was "proud" that he finally completed his domestic violence classes, Sean Garrett told TooFab he's "very happy" his pal and collaborating partner has finished the program and is ready to start a new chapter. 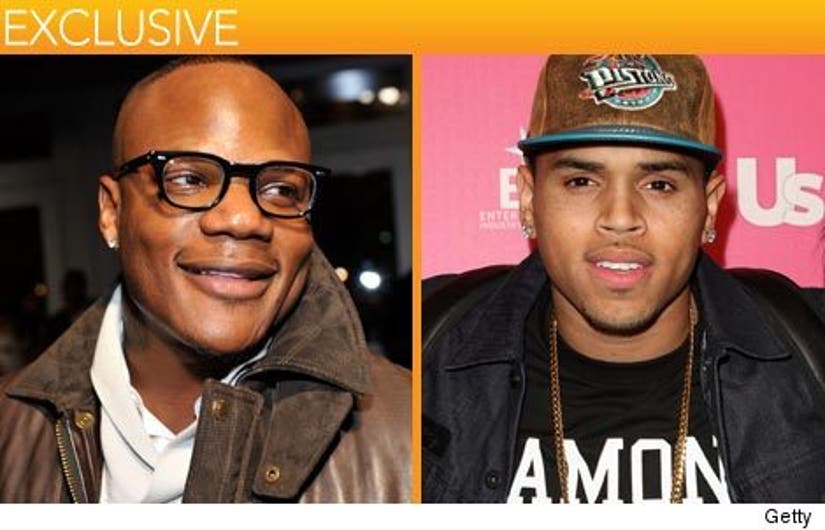 "I'm just very, very happy that he completed [the classes], and I'm wishing the best for him," Garrett, a multiplatinum singer/songwriter/producer, told TooFab of Brown completing the 52-week domestic violence classes, that were part of his sentence for assaulting ex-girlfriend Rihanna. "I'm about to go into the studio with him, as well, so we're going to bring out some new smashes."

On Monday, Brown tweeted a photo of his certificate showing he completed the classes, and on Tuesday, he tweeted, "I have enough self respect and decency to be proud of accomplishing this DV class..Boyz run from there [sic] mistakes..Men learn from them!!! thx."

Garrett, who recently inked a solo deal with Columbia Records, added of his pal, "Chris Brown, he's been my brother. I had a chance to work with him at a very young age, and I feel like he's a good guy. I know he's a very calm person. I feel, to be honest with you, he had so much stuff going on at the time. So many things are coming at you when you're that successful...It's hard to balance...I'm not trying to condone anything that happened, but I can just definitely tell you he knows it's very hard to deal with."