Even in death, Michael Jackson is still #1 around the world. 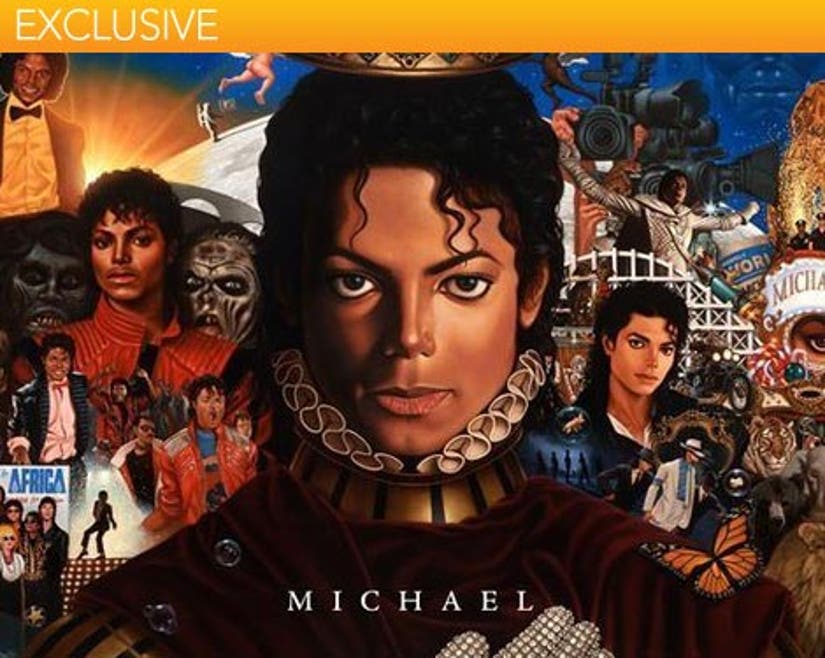 The numbers are in and "Michael" debuted globally at #1 in its first week of sales -- with over 3 million albums sold!

According to Sony, the album has already gone Platinum in the US, UK, Germany, France, Italy, Spain, Portugal, Poland, Russia, Belgium, Czech Republic, Canada, Korea and the Middle East.

Despite the worldwide success, the album only came in third domestically -- behind Taylor Swift and Susan Boyle.