While Natalie Portman got engaged over the holidays, her "Black Swan" co-star Mila Kunis went the other direction: She and her beau, Macaulay Culkin have split. 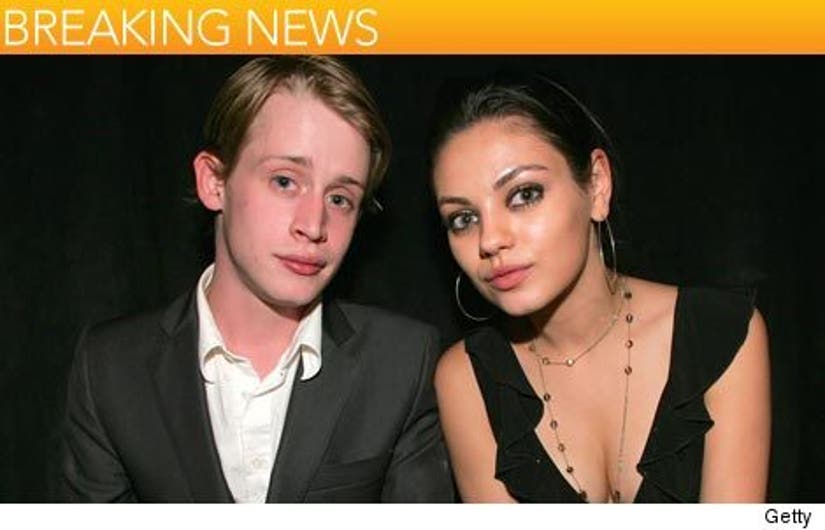 According to a source, the couple called it quits months ago but decided to keep it quiet while Kunis was promoting "Black Swan."