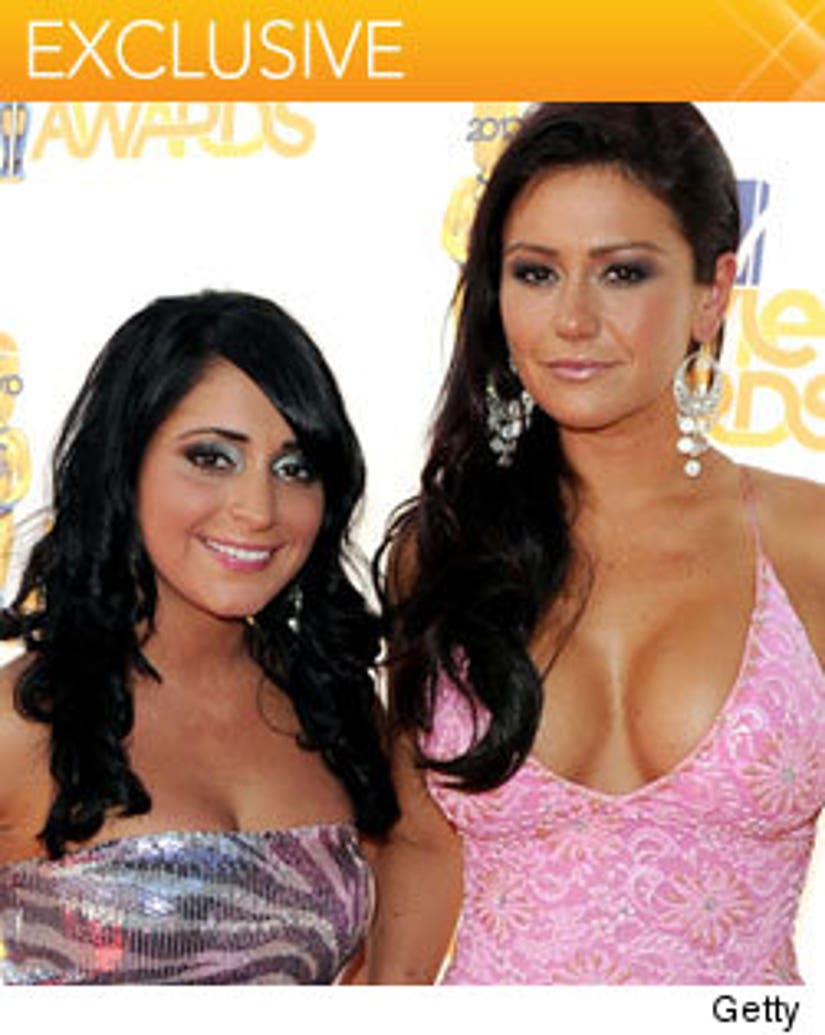 Former "Jersey Shore" star Angelina Pivarnick's (pictured, left) been booted from the MTV reality TV series, but she still has aspirations to duke it out with former castmate Jennifer "Jwoww" Farley (pictured, right).

Of reports that she wants to take a stab at professional wrestling, Angelina tells TooFab, "Yes, it's true! I would love to wrestle. I want to try to beat up Jwoww."

She continues, of her plans to take down Jwoww, "I would love to fight her to be honest with you. She always likes to run her mouth, so I want to see how much she's really got, I want to see what she can do!"

Despite her ambitions to clobber Jwoww, Angelina says she's over the show. "I only saw a couple of bits and pieces [of the season premiere], nothing much," she says. "I really don't care to watch it to be honest with you. Because if I'm not on it, I feel like what's the point of watching it." 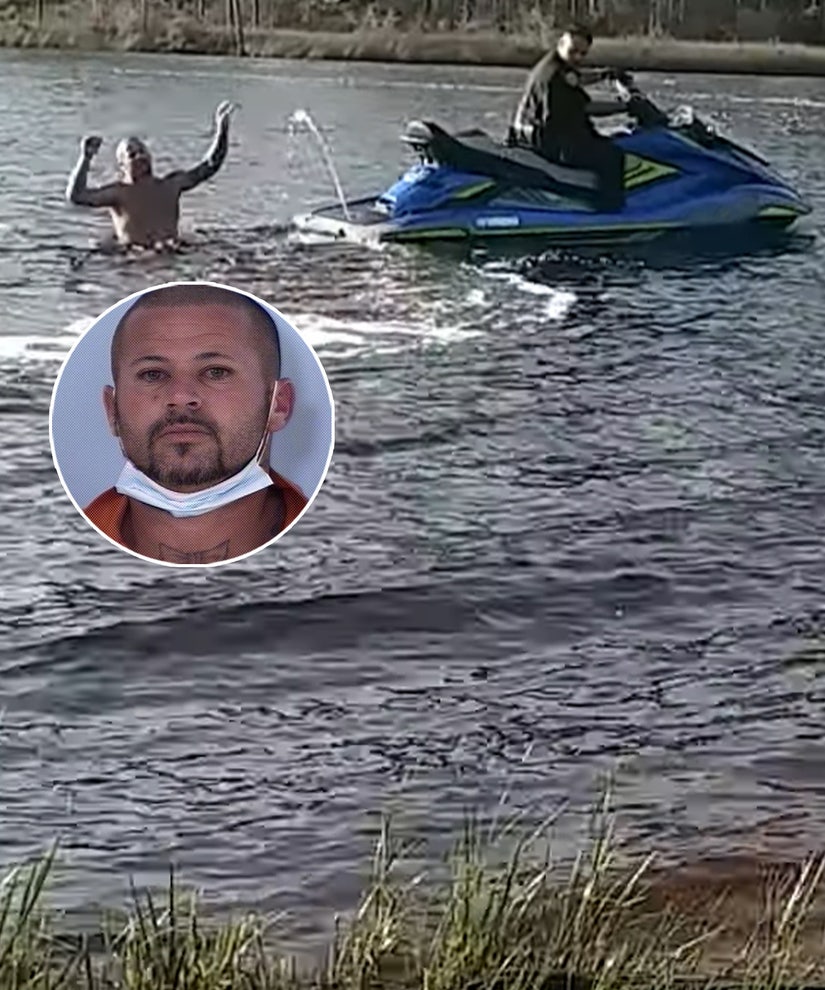 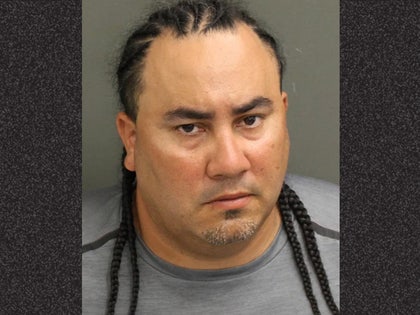 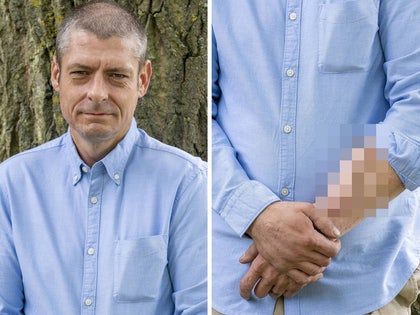 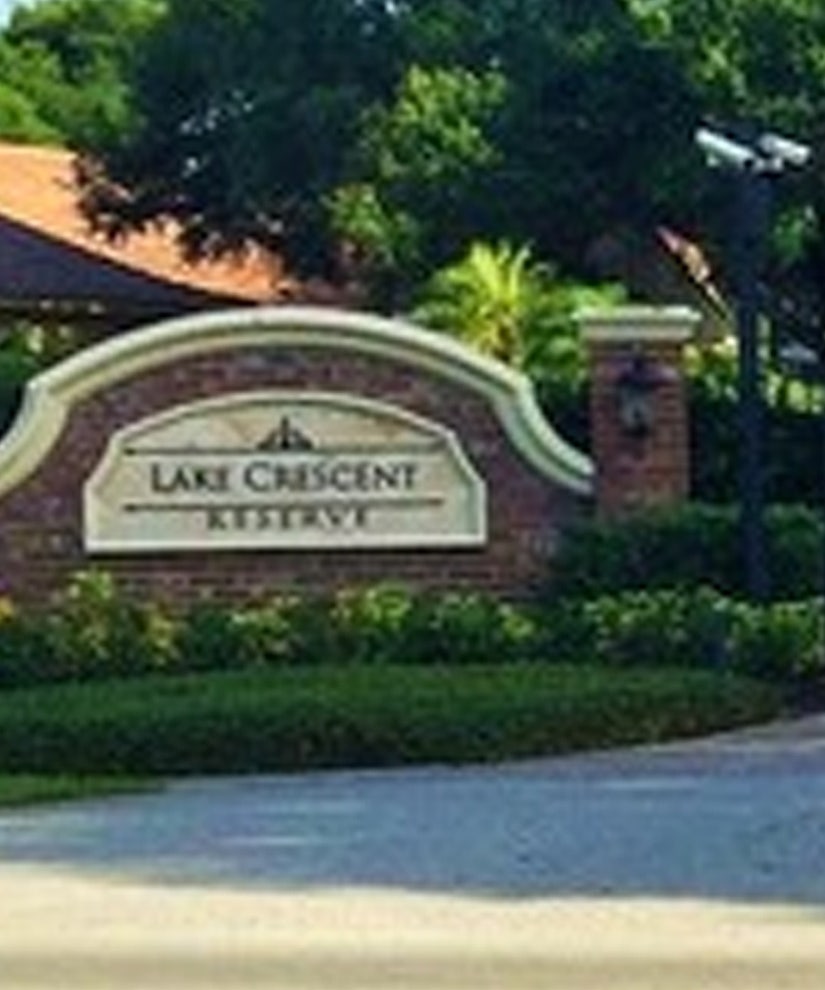