Penelope Cruz and Javier Bardem are now the proud parents of a baby boy -- according to the Spanish newspaper "El Pais." 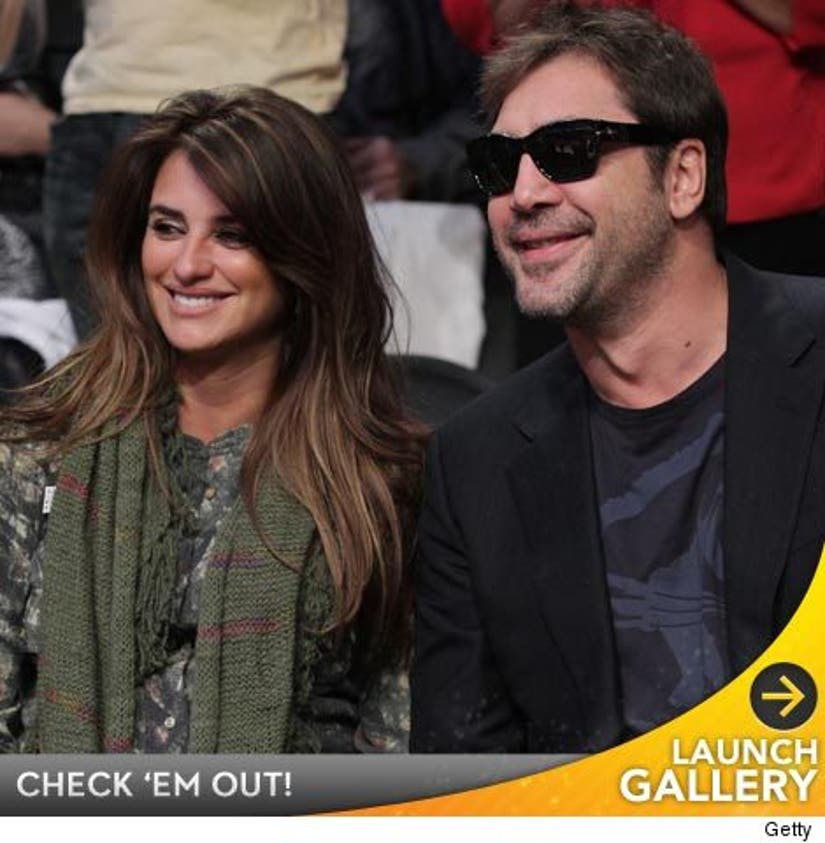 According to the newspaper, which cites "sources close to the family," Cruz, 36, gave birth at Cedars-Sinai Medical Center in L.A.

This is the first child for the couple, who married last July with an intimate ceremony at a friend's home in the Bahamas.

Cruz and Javier met in 1992 when they filmed Penelope's first movie, "Jamon Jamon" together, but didn't start dating until 2007.

Penelope will be seen in this summer's "Pirates of the Caribbean: On Stranger Tides" -- which she filmed while pregnant.