John Travolta has Victoria Gotti's stamp of approval to play her dad John in a biopic about the mafia kingpin, should he get the role, she exclusively tells TooFab. 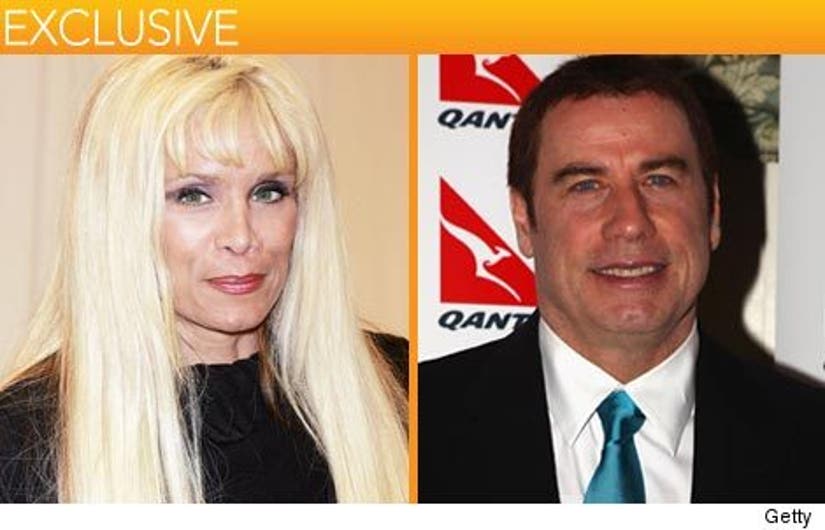 "If the role goes to Travolta, I strongly believe he will doa fantastic job," Victoria tells TooFab. "He has proved with past roles he is a gifted characteractor. He thoroughly researches and prepares for each role--and it shows inperformances."

As TMZ reported Wednesday, Travolta--who is in negotiations to play the role, but he hasn't signed the contract yet--met with Gotti's oldest son Junior, the movie's director Nick Cassavetes and executive producer Marc Fiore at an L.A. restaurant yesterday to discuss the project.