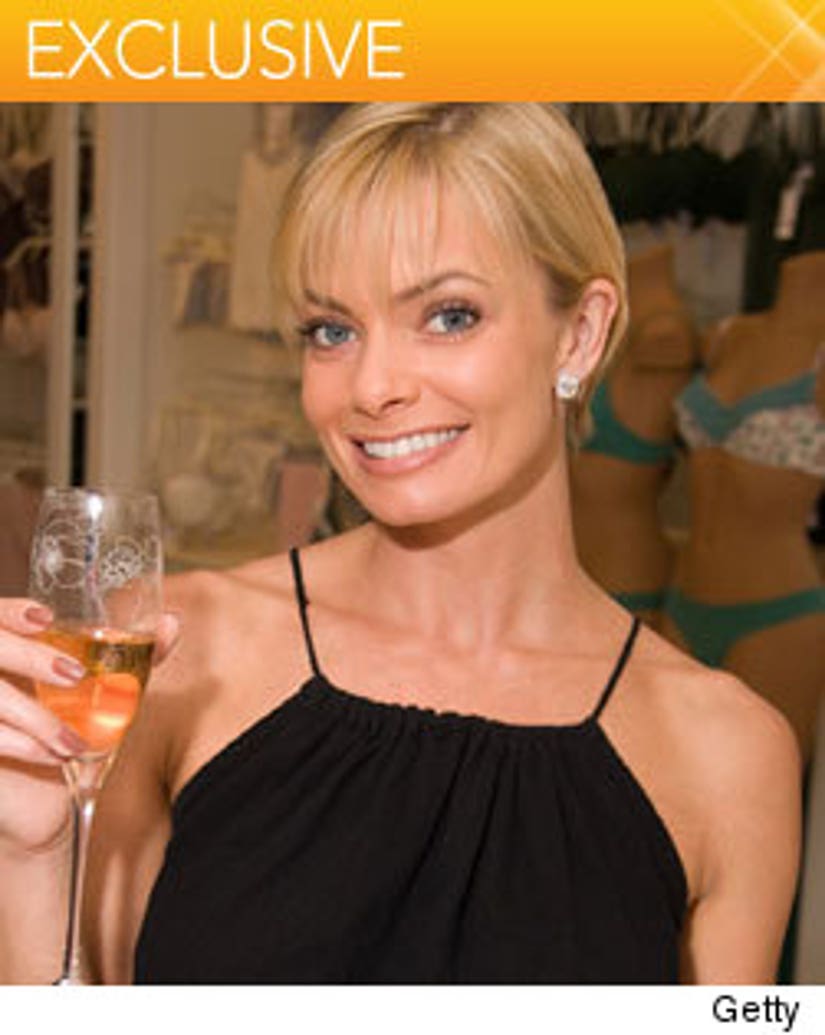 Jaime Pressly was formally charged with driving under the influence on Tuesday, and now, just hours later, TooFab has confirmed that the actress is still slated to host a blowout bash Friday night at a Las Vegas nightclub!

Pressly is slated to host a party at the Palms Casino Resort's Rain and Moon nightclubs, with her arrival slated for after 9 p.m., according to party organizers, who sent out an alert following news of her booking, declaring "Jaime Pressly Parties With 9 Group at Palm Casino Resort."

When TooFab asked if Pressly is still on tap to host the bash in naughty-by-nature Las Vegas following today's booking, a rep for the nightclubs says, "If by on tap, you mean, is she still doing the step-and-repeat [red carpet arrivals] before going to Rain/Moon? Yes!"

Pressly, 33, is facing two misdemeanor charges following her Jan. 6. arrest in Santa Monica on suspicion of a DUI, when she registered a blood alcohol level of .22, nearly 3 times the legal limit.

And on the relationship front, it's been a little over a week since she filed for divorce from her husband of just over a year, lawyer Simran Singh.

UPDATE: A day after our story first posted, a rep for the Palms tells E! that Jaime's gigs have been canceled.