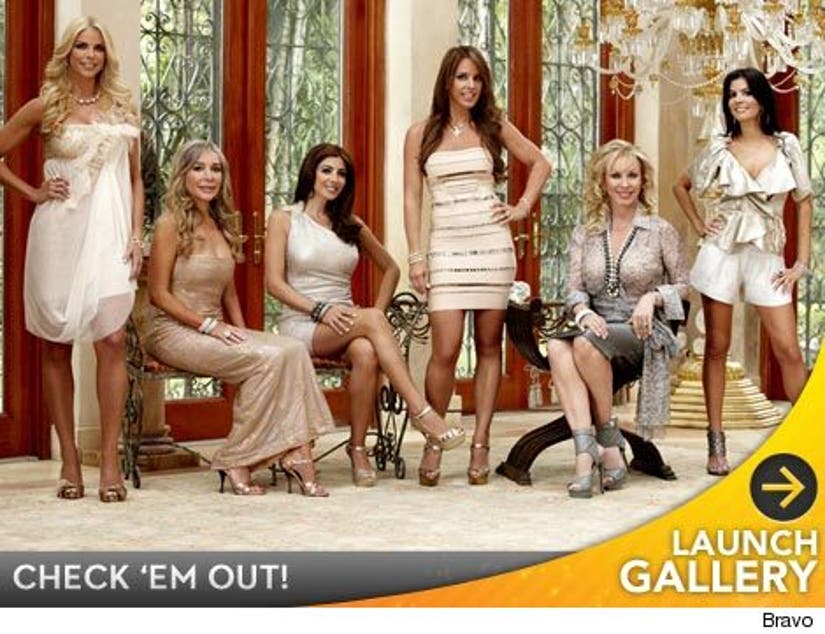 Check out the short bios for the women according to Bravo:

Lea Black: Deeply loved, occasionally uncompromising, but universally respected, this Texas native is leaving an indelible mark on Miami. Married to one of the top criminal defense attorneys in the country, Roy Black, and raising their 9-year-old son, Lea has a reputation as a community leader.

Marysol Patton: Miami native Marysol Patton is one of Miami's most sought-after women both socially and professionally. Divorced 10 years has allowed her to put all energy into creating and running one of the premiere public relations firms in town, the Patton Group. Armed with her bedazzled iPhone and a hot female staff, this PR maven definitely knows how to throw a party for her A-list clients.

Adriana DeMoura-Sidi: This Brazilian bombshell is a full-time mom and a highly respected art curator who is always on the go. Coming off a traumatic divorce, Adriana wasted no time meeting her new fiancé, Fredric. Still her relationship is always on the rocks, as Adriana's flirtatious ways and fiery personality seem to get her in trouble and leave her peers gossiping.

Alexia Echevarria: This "Cuban Barbie" holds the pulse of Miami's Latin culture. As the executive editor of Venue Magazine, Alexia spotlights the latest fashion trends as well as up-and -coming Latin film and TV stars. Alexia loves to spend time at her Miami Beach home with her husband Herman, and admits she is at times more of an older sister than a disciplinarian to her two sons from a pervious marriage.

Cristy Rice: As a Miami native who is beyond proud of her roots, Cristy's sassy Latina flair is evident in everything she does. Recently divorced from NBA superstar Glen Rice, Cristy has entered a new phase of her life, being single and living out loud. When she's not out dancing at night or dealing with relationship drama, Cristy's life is jam-packed with being a single mom to her three children and running her own clothing store.

Larsa Pippen: This wife of NBA superstar Scottie Pippen shares the unofficial title of "Hottest NBA Wife" with her friend Cristy Rice. A snarky Lebanese beauty, Larsa boasts that she's successful at everything she does, including playing wife and mother to her four young kids.

The network also released a video promo for the show today -- check it out below! 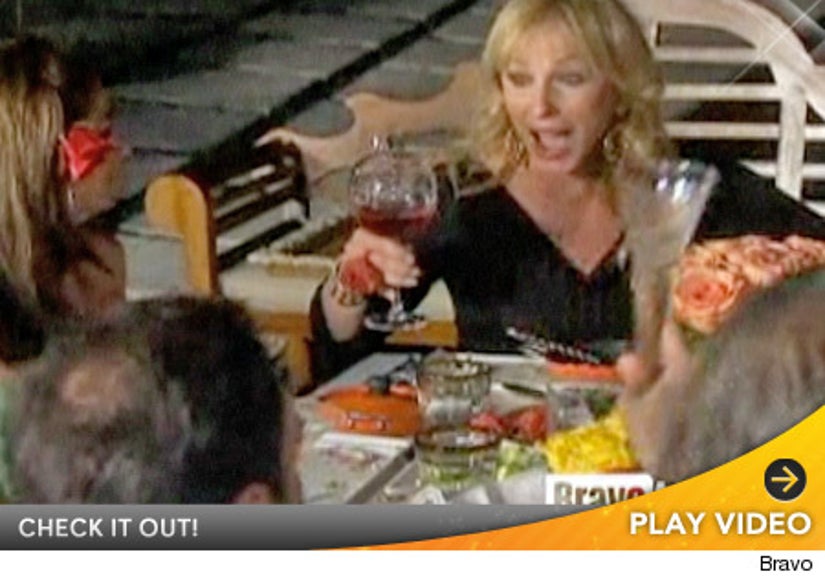