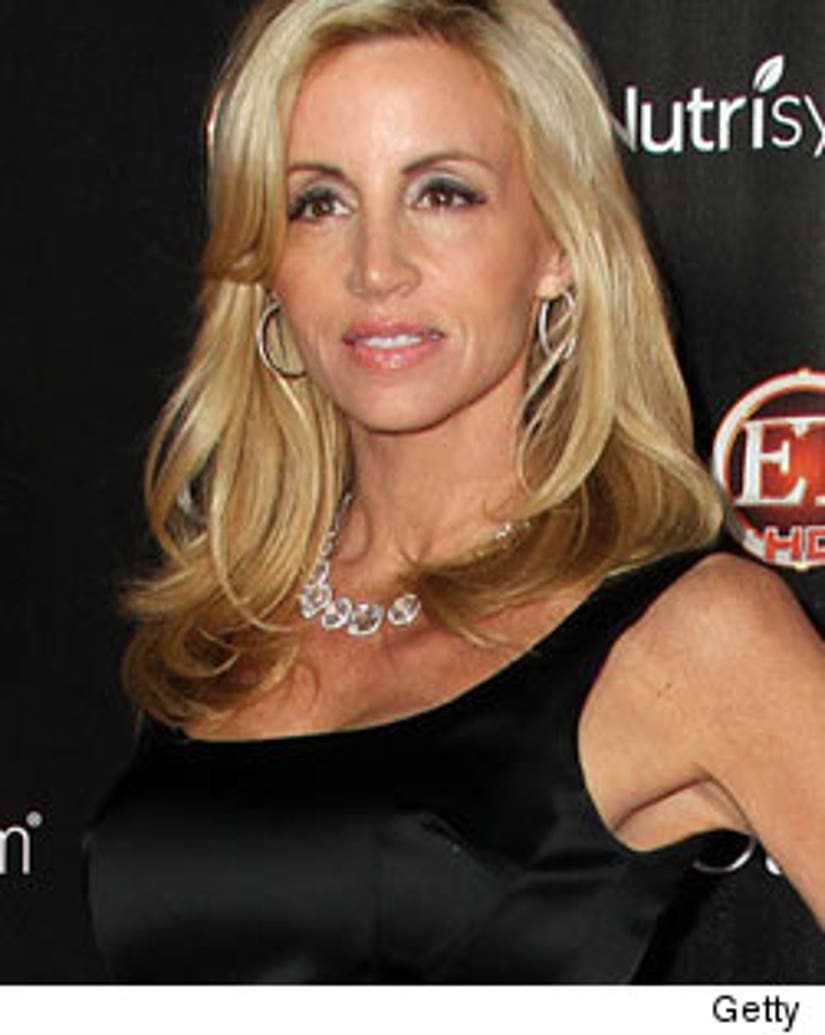 Camille Grammer has landed herself a gig with CNN!

The "Real Housewives of Beverly Hills" star/ex-wife of Kelsey Grammer will be hitting the red carpet for the Oscars next weekend -- where she'll be working alongside "Showbiz Tonight" hosts Brooke Anderson and AJ Hammer.

Camille will be a "fashion and celebrity commentator" and will reportedly "provide her insider perspective on celebrity arrivals and fashion insights."

Grammer will also be on the small screen again for an upcoming episode of "$#! My Dad Says," which she filmed a cameo for earlier this month.