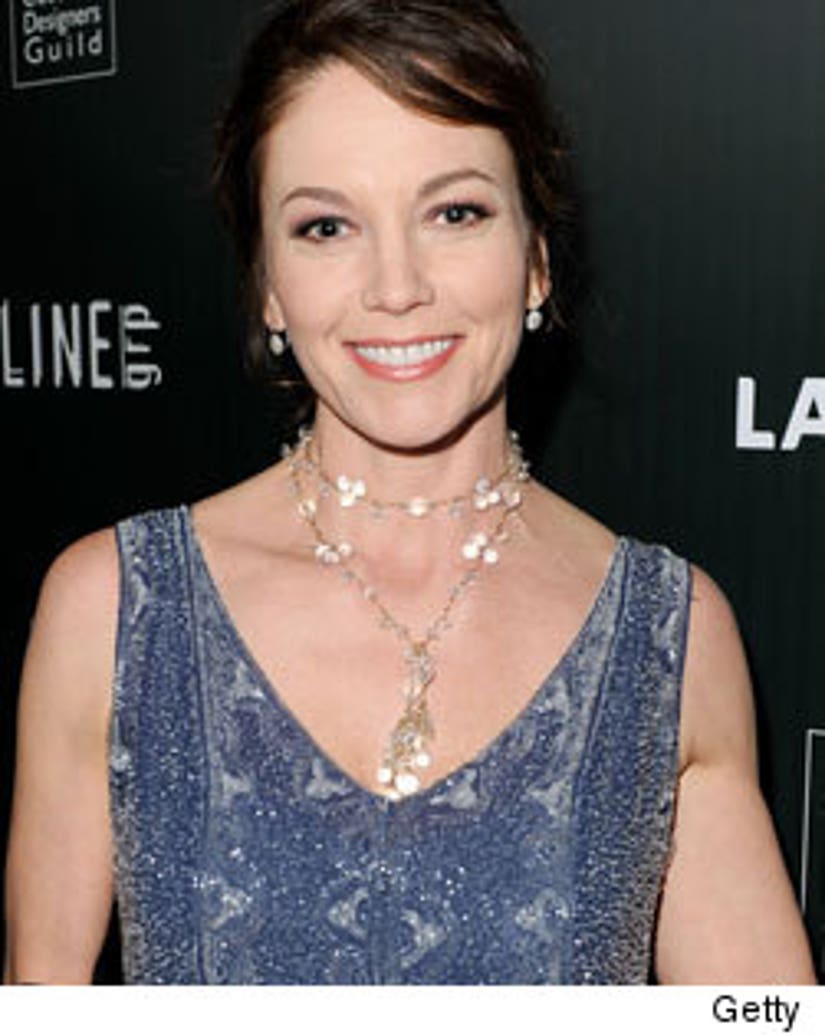 Superman has his Earth-born mama!

Diane Lane, 46, has been cast as "Martha Kent" in the upcoming Superman movie starring Henry Cavill, 27.

In a Warner Bros. release, director Zack Snyder said “This was a very important piece of casting for me because Martha Kent is the woman whose values helped shape the man we know as Superman. We are thrilled to have Diane in the role because she can convey the wisdom and the wonder of a woman whose son has powers beyond her imagination.”

No word yet who will be playing Clark Kent's dad -- but Kevin Costner is one of the names circulating the Internet.

The movie is slated for a December 2012 release.