When you're filming on the beaches of Hawaii, you gotta have a good body -- and "Hawaii Five-0" star Alex O'Loughlin definitely delivers! 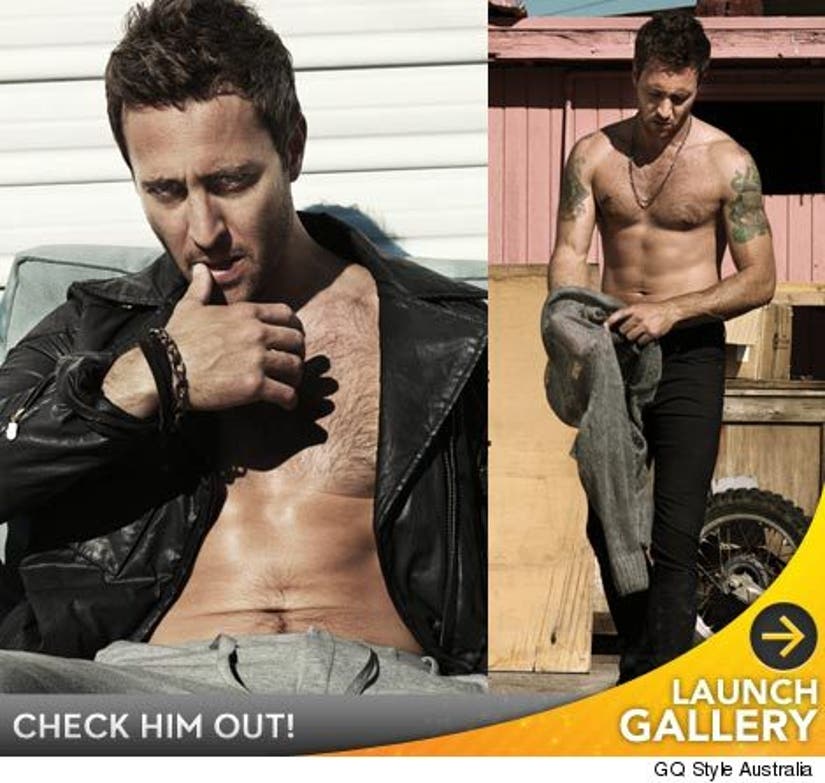 Alex, who plays Steve McGarrett in the CBS reboot, shows some skin for the new issue of GQ Style Australia -- where he also talks about the pressure with taking on an iconic role.

“It's really important that if you're an artist involved in recreating something as iconic as this, that you find some way to step away from that," says O'Loughlin, adding "First of all, there's a lot of fans of the old show and a lot of critics who are looking to get their teeth into us. And then there's also a lot of fans and friends of Jack Lord — who played the original Steve McGarrett — and I'm an Australian. So I can't think about any of that. All I can think about is doing my work, being true and honest within the character and trying to deliver on time.”

For more on the sexy star, including some behind-the-scenes video from his photo shoot, check out the GQ Style Australia website!