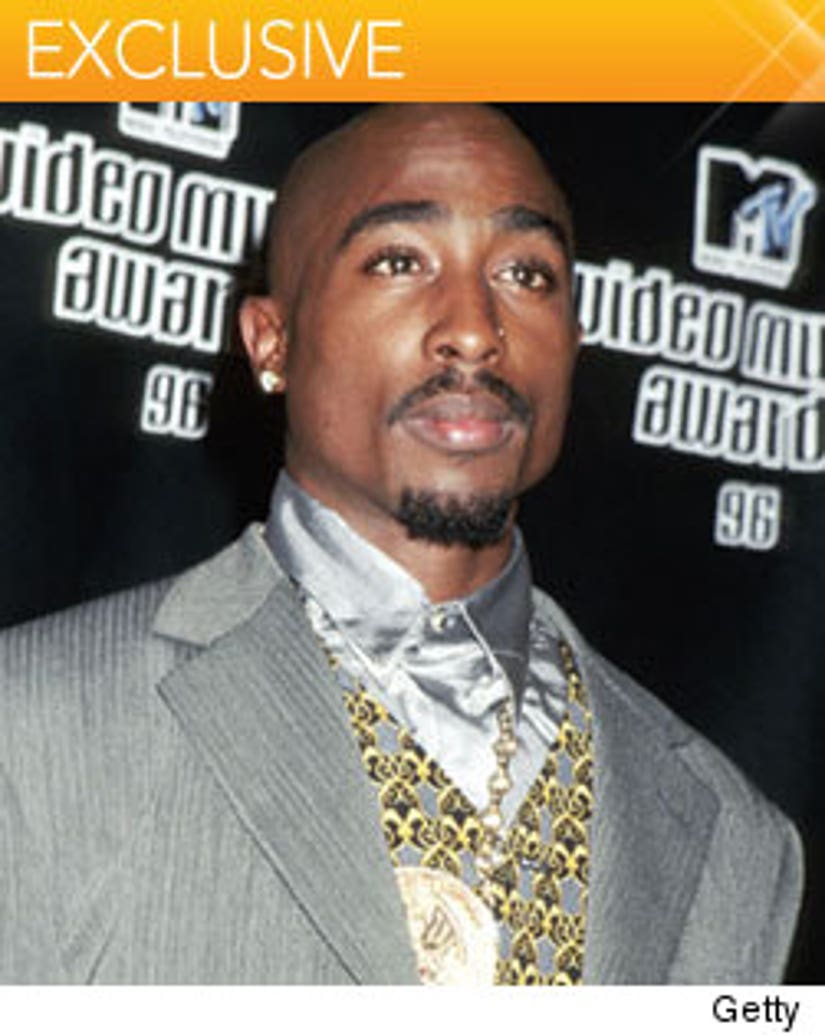 Casting will begin next week on Morgan Creek's Tupac Shakur biopic, "Tupac" -- and they're looking for you to star!

Starting Monday, March 21, Morgan Creek and Skee.TV will be accepting audition videos online for the lead role of Shakur via the InSearchOfTupac.com website.

According to the film's producer David Robinson, they're "looking for someone with the right mix of raw charm and charisma for the role."

Robinson continues, "At this point, we're more concerned about finding someone with the ability to give their entire heart into the performance than just looks and personality."

Morgan Creek says the movie -- which is being directed by "Training Day" and "Tears of the Sun" helmer Antoine Fuqua -- will chronicle "the life and legacy of Tupac Shakur, including his rise to superstardom as a hip hop artist and actor, as well as his imprisonment and prolific, controversial time at Death Row Records, where he was steeped in the East Coast /West Coast rap war."