Robin Antin and the Pussycat Dolls are expanding their empire -- and Kim Kardashian is getting in on the deal. 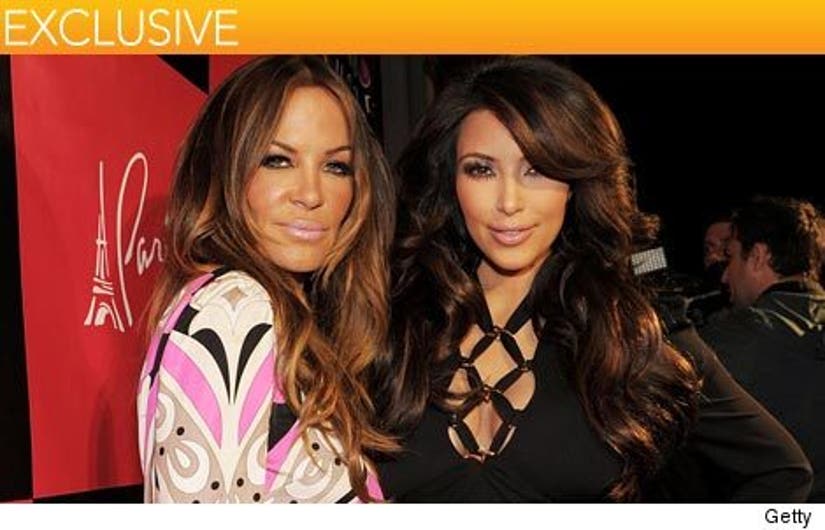 TooFab has learned that Antin, who co-created the Dolls back in 1995, has teamed up with Kim Kardashian's production company to produce a reality show based on the growth of the PCD franchise -- which already includes a recording group, workout videos, a Hollywood revue and the Pussycat Doll Lounge in Las Vegas.

Sources close to the production tell us the show will also revolve around the creation of a NEW Pussycat Dolls recording group.

Antin is no stranger to reality TV -- she previously worked on "The Search for the Next Doll" and "Girlicious."