Last night kicked off Season 12 of "Dancing with the Stars" -- where the Karate Kid and Kirstie Alley became early favorites with the judges! 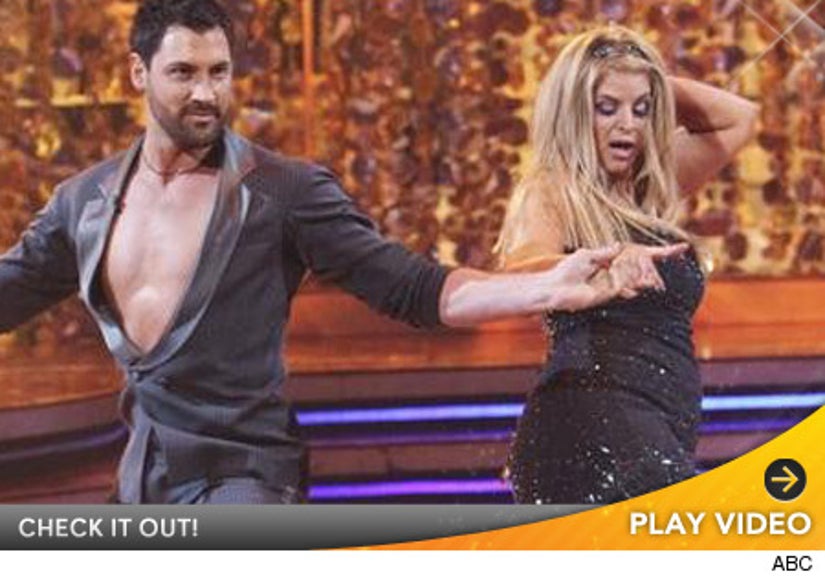 Alley, at 60-years-old, was the evening's most surprising debut -- scoring a 23 out of a possible 30 for her Cha Cha with partner Maksim Chmerkovskiy. Check out her performance above!

Ralph Macchio, 49, was the only contestant who scored better than Alley, nabbing a 24 for his Foxtrot with Karina Smirnoff. 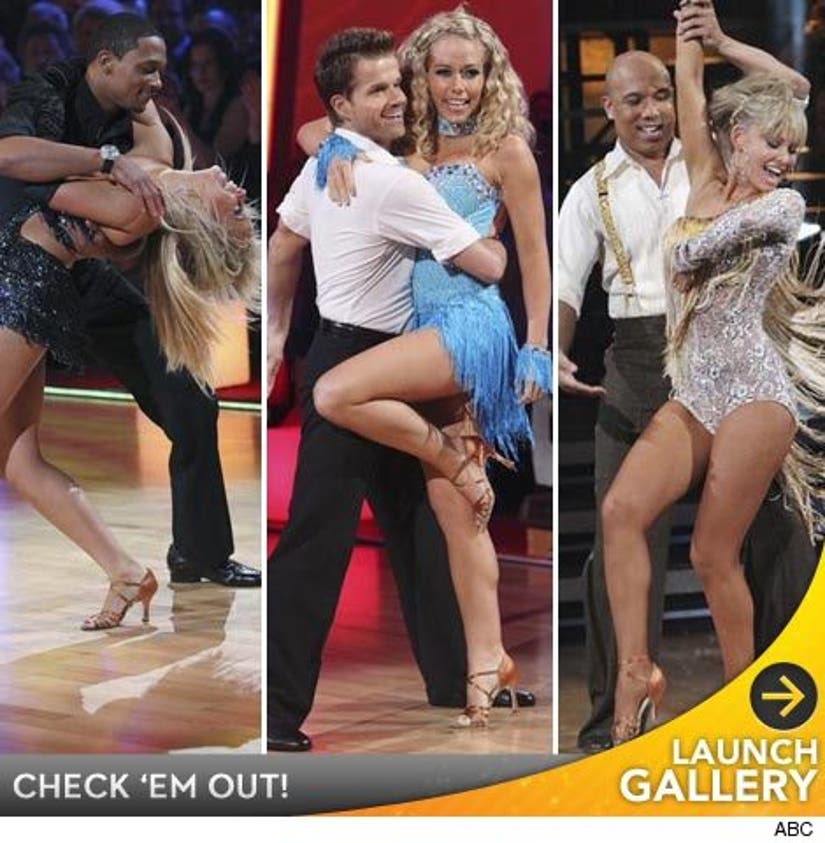 Check back next Tuesday night to see who got kicked off!